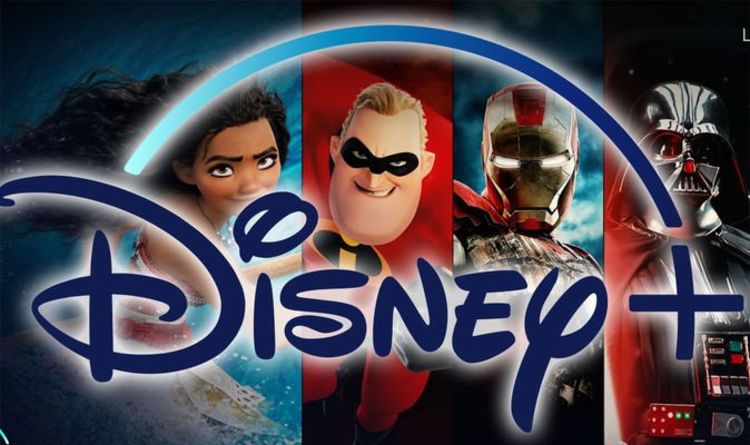 After months of waiting, Disney+ is finally available to stream.

This new service brings a swathe of blockbuster content to your smartphones, tablets and TVs for a small monthly fee.

The feverishly-anticipated subscription service will leverage the might of Disney’s media empire to include a catalogue of classic movies and new original shows that will be exclusive to the platform.

Content includes Disney’s own shows and films along with the Marvel, Pixar, National Geographic and Star Wars franchises.

If you live in the US, Canada of the Netherlands you can access Disney+ from today but those in the UK face a disappointing wait.

Disney recently confirmed that its streaming service won’t arrive in other parts of the world until March 31, 2020.

Along with the UK, Disney CEO Bob Iger says the Disney+ will also launch in Germany, France, Italy, and Spain on that same day.

The Disney CEO has so far kept quiet about exactly how much UK and European viewers can expect to pay for the streaming service. In the United States, Disney charges $ 6.99 a month. In the Netherlands, the price is set at €6.99 a month.

As such, we wouldn’t be surprised to see a £6.99 a month price tag on the UK version of the service, although this could change depending on whether Disney is able to offer the same catalogue of content as it can in other markets (the expiry date on the current deal with Sky might mean that some of the back catalogue isn’t available at launch, for example).

When it does launch in the UK, a Disney+ streaming app will be available on a bevy of different hardware, including Amazon Fire TV, LG and Samsung-branded Smart TVs, Roku-branded dongles and streaming set-top boxes, Apple TV, iOS, Android, Xbox One, and PS4.

Here’s the full list of devices you’ll be able to use.