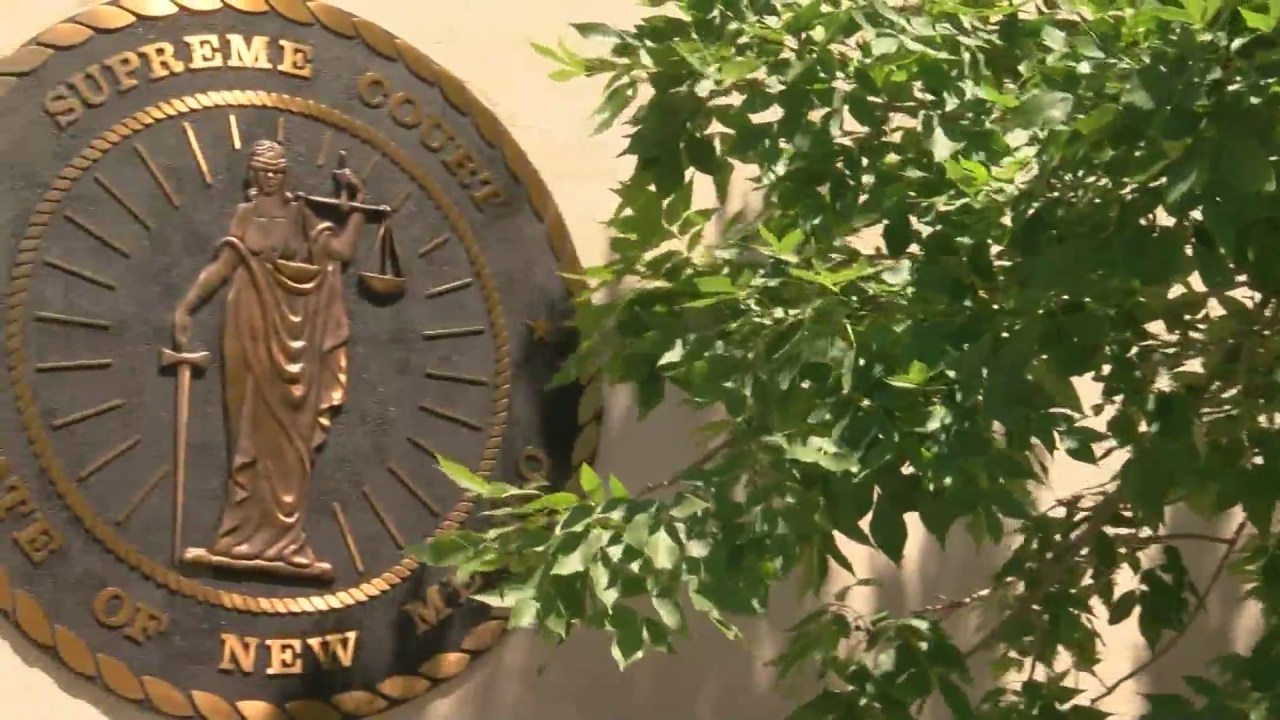 However, public defenders worry about their client’s rights.

“We’re trying to have as many video and telephone conferences as we can in front of the court,” said Bernalillo County District Attorney Raul Torrez.

“They’re not as good as in-person but on the other hand they don’t put people in danger,” said Ben Baur with the New Mexico Public Defender’s Office.

The Bernalillo County DA’s office is now operating on just a fraction of its 300 person staff.

Torrez is asking the New Mexico Supreme court to keep people out of the courtroom, as the coronavirus continues to spread.

“We asked the New Mexico Supreme Court to vacate and basically reschedule for a later date anything having to do with any defendant who is already out of custody,” said Torrez.

Torrez is asking the Supreme Court to delay all hearings or trials by at least 45 days. He says that will allow his small staff to focus on cases where defendants are in custody.

“The most violent, the worst people, we’re continuing to work to detain dangerous individuals, we’re making those arguments,” said Torrez.

The public defender’s office agrees changes need to be made but worries about finding suitable jury members and infringing on people’s right to a speedy trial.

“What we can’t do is suspend basic due process rights. Balancing the rights to a fair trial with rights to a speedy trial is something we have to work with our partners in the criminal justice system to address,” said Baur.

Torrez says most cases he wants to be delayed are new. So, suspending hearings for at least 45 days wouldn’t break any rules.

“You’re not going to have a speedy trial violation or those issues,” said Torrez.

Adding, being able to focus on violent cases, without gathering in court, is crucial to both public safety and public health.

“That can be a real transmission point if we don’t slow down that traffic,” said Torrez.

The New Mexico Supreme Court met about this issue Monday morning but they have not made a decision. All federal court trials have already been suspended.