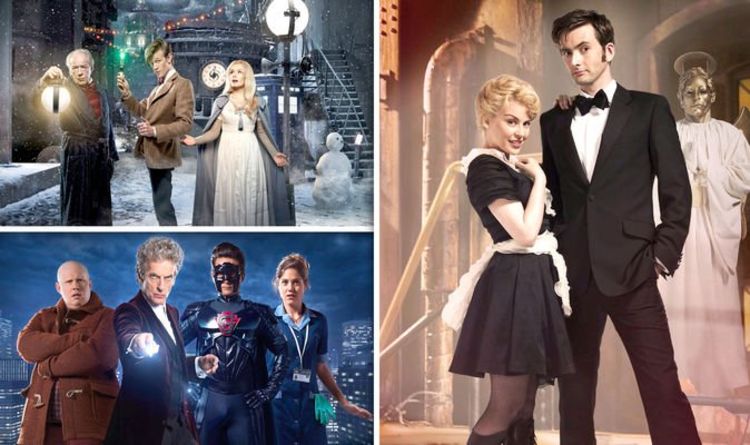 After Doctor Who was rebooted in 2005 by Russell T. Davies, the show featured a Christmas special which saw the Earth invaded by the Sycorax.

Most of the episode saw the Doctor (played by David Tennant) in the process of regenerating while Rose Tyler (Billie Piper) admirably tried to defend the planet.

In the end, the Time Lord finally woke up and saved the day in an impressive showdown in his pyjamas no less.

The Christmas Invasion served as a nice introduction to the new Doctor, who went on to be considered one of the greatest incarnations in the rebooted series.

Doctor Who will air on BBC One on Wednesday, January 1 at 6.55pm