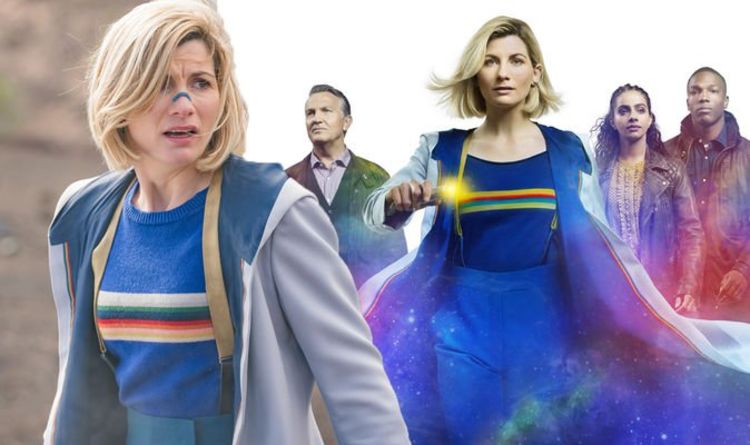 She explained: “At some point, these shoes are going to be handed on, but it’s not yet. I’m clinging on tight!”

Her comments come after bookmakers revealed Kris Marshall is the favourite to replace Jodie when she steps down.

Coral’s John Hill revealed the star’s odds shot up hinting he could be the fourteenth Doctor.

“Kris Marshall was linked with being the next Doctor Who before Jodie Whittaker was handed the role, however, the latest betting suggests he may feature as the Time Lord after all,” he said.