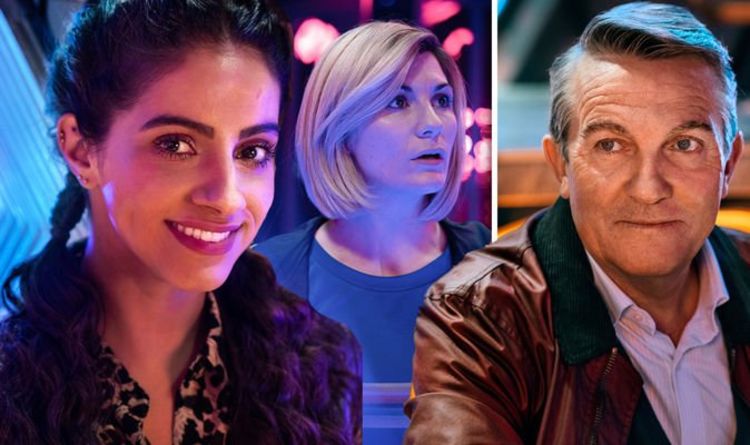 However, one character fans can be sure will return is the Doctor who will be portrayed by Jodie again in the next instalment.

“I’m doing another series,” she announced last month. “That might be a massive exclusive that I’m not supposed to say, but it’s unhelpful for me to say [I don’t know] because it would be a massive lie!”

“I absolutely adore it. At some point, these shoes are going to be handed on, but it’s not yet. I’m clinging on tight!”

Doctor Who continues Sunday at 7.10pm on BBC One.

- Advertisement -
- Advertisement -
Facebook
Twitter
Pinterest
WhatsApp
Linkedin
ReddIt
Email
Tumblr
VK
Previous articleCall of Duty Modern Warfare UPDATE: New PS4 and Xbox patch notes
Next articleGreed age rating: How old do you have to be to watch Greed? Is it suitable for teenagers?