Doctor Who: Why doesn't the Doctor remember her previous incarnation? 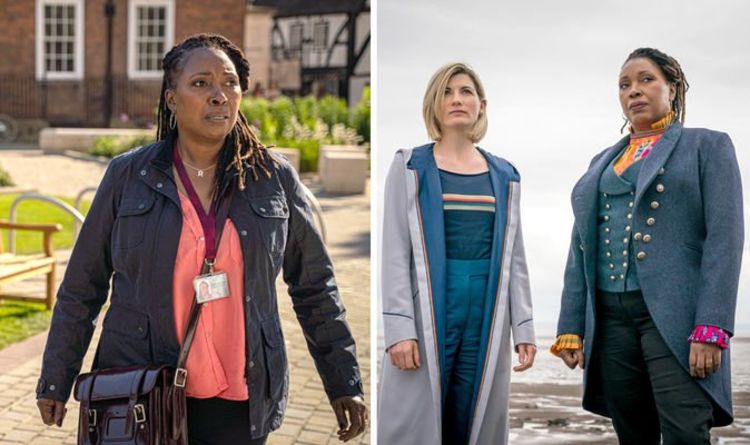 The Doctor then seemed to have a flashback to her home planet where she witnessed a bright white light in a purple sky.

There was a suggestion the Timeless Child was something hidden deep within the Doctor’s own subconscious, just lurking outside her periphery.

Season 12 additionally saw the return of Captain Jack Harkness (John Barrowman), who is immortal himself, and reinforces the idea of things coming full circle.

Although the new Doctor doesn’t recognise herself, it seems strange if this Time Lady doesn’t make a comeback at some point in the future as part of the Timeless Child theory.

Doctor Who airs on BBC One on Sundays