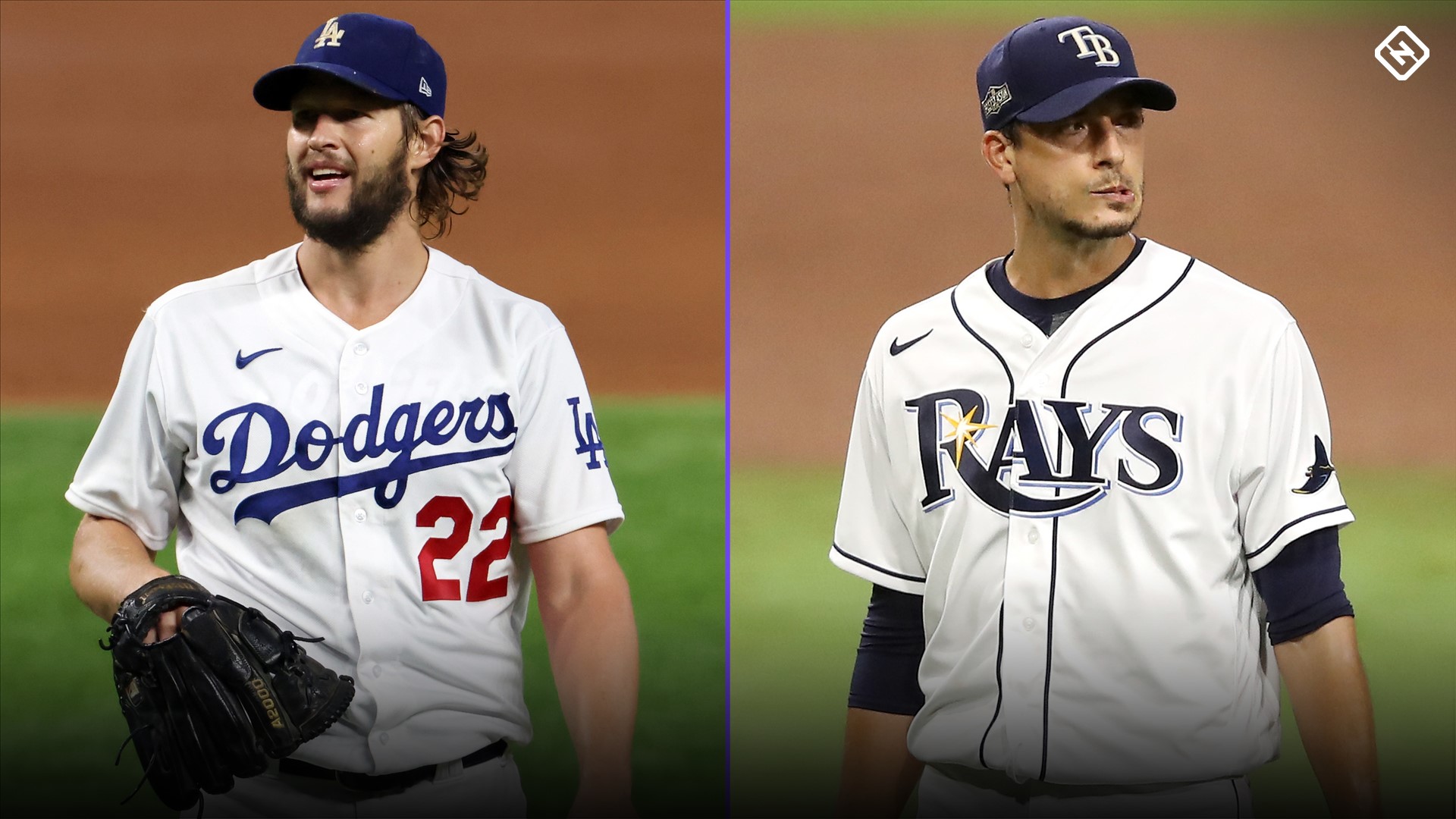 It’s easy to frame the 2020 World Series as the “haves” against the “have nots.” The luxurious Dodgers against the small-market Rays, who struggle to fill their stands even in non-pandemic seasons. An LA ownership group that includes the likes of Magic Johnson against a Rays team paying its current best player less than $ 200,000 for the entire season.

Sometimes narratives don’t add up perfectly, but this one does if you look at each team’s payroll. In the pandemic-shortened season, the Dodgers were due to pay their roster $ 107.9 million, the second-most in baseball behind the Yankees. The Rays paid out $ 28.3 million, the third-lowest number in baseball, ahead of just the Pirates and Orioles (all payroll numbers via Spotrac).

The Dodgers have reached their third World Series in four years, and although they haven’t won yet, they consistently follow suit with the expectations brought on by large salaries. The Rays remain one of baseball’s best teams at finding extreme value, and it’s resulted in their second World Series appearance (2008) in franchise history. While their payrolls might look vastly different, when L.A. and Tampa Bay take the field in the 2020 World Series, it’ll be close to a fair fight.

WORLD SERIES 2020: Breaking down the keys for Dodgers vs. Rays

The Dodgers’ payroll in 2020 is $ 107.9 million, the second-highest in baseball behind the Yankees.

LA’s highest-paid player is franchise legend and left-handed pitcher Clayton Kershaw. In a normal season, he would’ve earned $ 31 million — due to the shortened year, Kershaw made $ 16.3 million. He’s followed up by Mookie Betts, who made an even $ 10 million in his first year in L.A. Betts’ salary is the final year of his prior contract before a 12-year, $ 365-million extension he signed with the Dodgers kicks in.

L.A. has shelled out money in free agency to bring in veterans when needed. That includes A.J. Pollock ($ 7.4 million in 2020), Blake Treinen ($ 3.7 million) and Joe Kelly ($ 3.1 million). The Dodgers have also signed reclamation projects that paid off to more money than they initially acquired them for, with Justin Turner earning a third-on-the-team $ 8.0 million this season and Max Muncy bringing in $ 1.9 million.

The biggest reason the Dodgers aren’t shelling out more than the Yankees is their player development. Baseball’s salary structure is favorable toward homegrown players before they’ve reached free agency. That’s why one of the best players in baseball, Cody Bellinger, is earning $ 4.3 million this year, and why NLCS hero Corey Seager is earning less, at $ 2.8 million. Then you’ve got youngsters like lefty Julio Urias, righty Walker Buehler and catcher Will Smith, all earning less than $ 400,000 in the shortened season.

For context, in a full 162-game season the Dodgers would’ve paid out $ 191.2 million in salary. Kershaw would’ve made $ 31 million while Betts made $ 32 million (Kershaw made more in the shortened season due to a disproportionately larger signing bonus). The Dodgers are also paying pitcher David Price more than $ 5 million in 2020 after he opted out of the season.

The Rays’ payroll in 2020 is $ 28.3 million, the third-lowest number in baseball, just ahead of the Pirates and Orioles.

Even when Tampa Bay signs free agents, it can’t shell out the money that the Dodgers can. Morton and Tsutsugo were both mid-tier free agent signings, Morton as an aging pitcher coming from the Astros and Tsutsugo as an unproven player stateside coming from Japan. Zunino is the only other player on the Rays’ active roster who was signed as a major-league free agent.

Most of Tampa Bay’s roster comes from the draft, trades, or speculative minor-league free agent signings. Renfroe, Tyler Glasnow, Manuel Margot, Joey Wendle, Austin Meadows, Yandy Diaz, Willy Adames and Ji-Man Choi are among the Rays acquired via trade. None of them were traded on large contracts, but rather as relatively young players who’d yet to earn that first big payday. The Rays have also hit on some key draft picks to acquire Snell, Brandon Lowe, Kiermaier and hard-throwing reliever Josh Fleming.

In a full 162-game season, the Rays’ total payroll would’ve been $ 67.6 million, and they would’ve paid more than $ 1 million to 10 players. The fourth-biggest payment the Rays are making in 2020 is $ 2 million to Evan Longoria, which they agreed to trade when they traded the third baseman to the San Francisco Giants. That number doesn’t get adjusted for the shortened season.

MORE: Why the Dodgers should worry about Ji-Man Choi