Does Fortnite need a reconnect option? 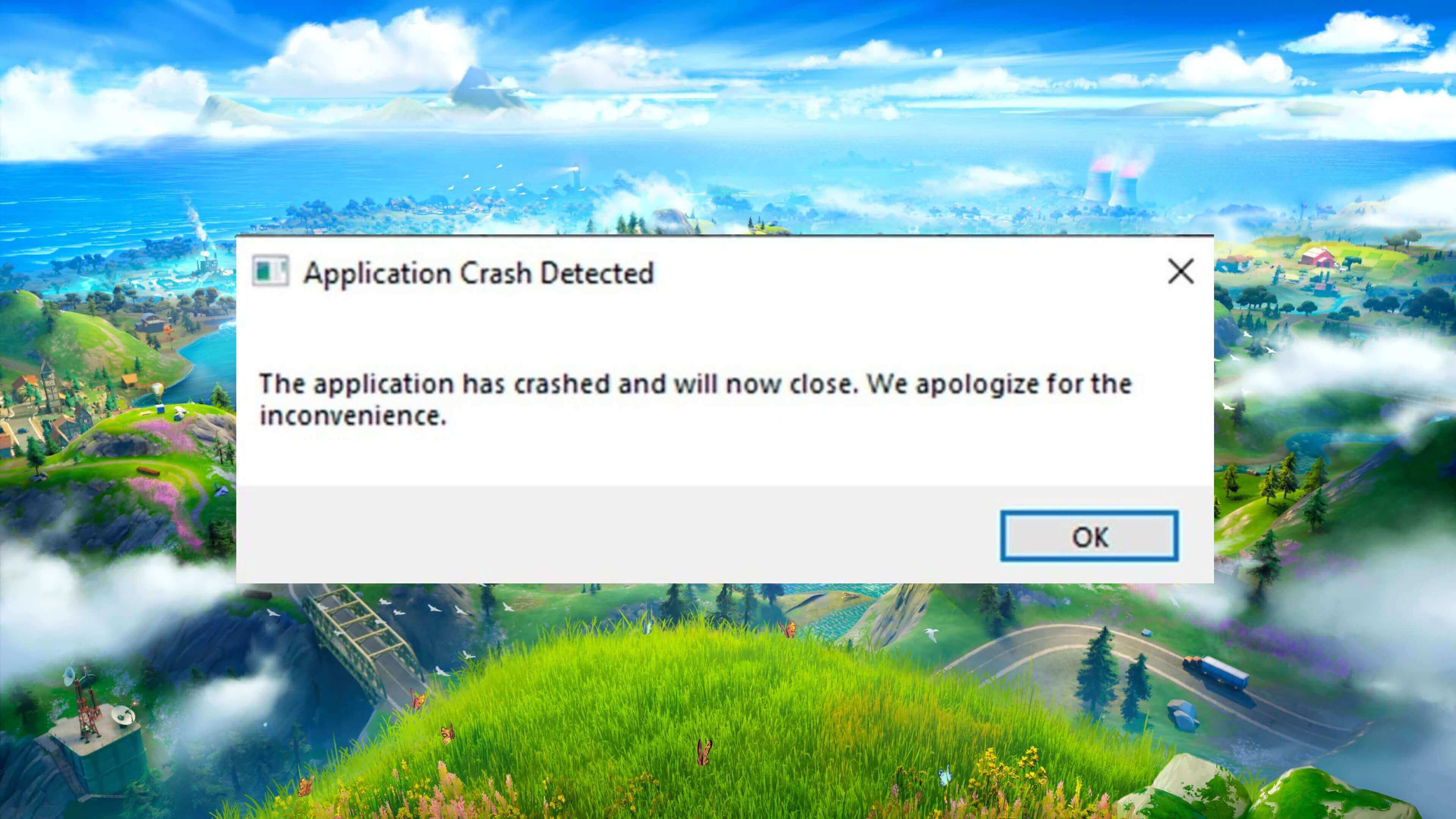 Apex Legends have announced that they will be adding ‘reconnect’ in their next competitive season, leaving the Fortnite community discussing the same prospect.

Internet outages, game crashes or whatever else the reason, occasionally disconnecting from matches is a terrible yet inevitable part of playing video games. In Fortnite especially, technical issues are all too common, and can be a real vibe killer.

If you’ve ever found yourself well looted and feeling ready to win, only to see your game disappear in front of your eyes, replaced by an error message, you know how frustrating it can be. But, it’s not always just a Victory Royale on the line, these issues are not exclusive to public matches, and often cost players points and even huge amounts of money in competitive.

Every tournament my game crashed or my power goes out ??

Whilst there are no doubt things that could be done to improve performance and reduce the number of these situations, not all cases are preventable. Therefore, fans have often raised the idea of a reconnect option, giving you the chance to get back into the action and recover your game.

There have been concerns regarding a disconnected player re-joining later on in the match, but more often than not, the negatives of the time spent outside of the lobby will still outweigh the positives.

In a recent blog post about their upcoming “Ranked Series 4”, first person Battle Royale Apex Legends confirmed that they will be introducing a reconnect feature. It will certainly be interesting to see how this works, if all goes well Epic Games may well take note. It wouldn’t be the first idea that Fortnite has borrowed from Apex, the Reboot Vans and marker placing function definitely took some inspiration.

If this is something you would like to see in Fortnite, let us know on Twitter @FortniteTracker