Does this Marauder nerf need to happen? 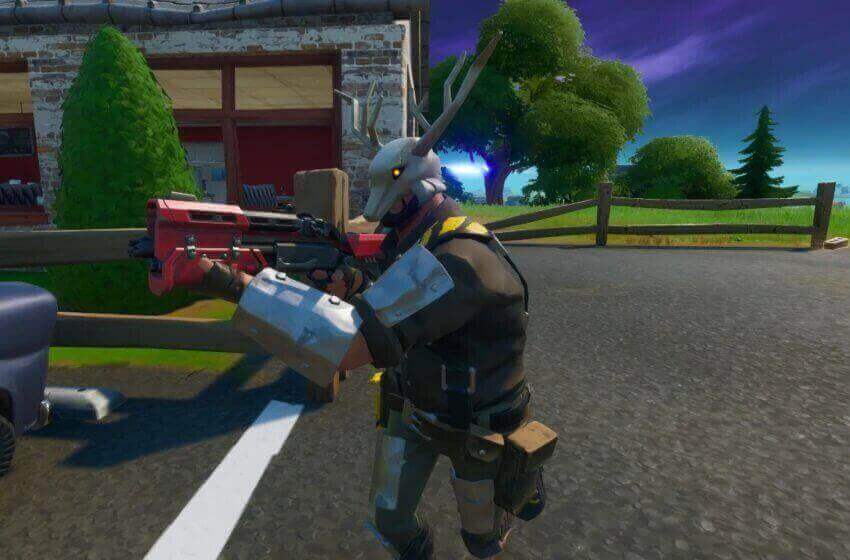 Fortnite’s new Marauders have been subject to a bunch of criticism, but this change could solve the problem.

As part of the Fortnite Season 3 update, Epic Games introduced Marauders. These are AI controlled players, similar to Henchmen, who randomly spawn around the map and attack whoever is closest to them.

Wiping out a whole gang of Marauders can leave you with a nice bit of extra loot. They usually drop a bit of extra shield, some potential weapon upgrades and occasionally an RPG.

Whilst in many situations they are easy to deal with, there are occasions when things get out of hand. If you have played much Fortnite this season, it’s likely that at some point you have been in the middle of an intense fight, when suddenly a group of Marauders arrive.

Aside from shooting out your builds and hurling Stink Bombs at you, the Marauders’ infamous theme music is also incredibly disorienting. With sound playing such a huge part in Fortnite, it is easy to lose track of your enemy amongst the chaos.

Anyone else think they should limit the amount of Marauders that spawn in for the different modes? from r/FortNiteBR

Whilst it may not deal directly with their third-partying antics, one Redditor’s suggestion would certainly make Marauders more manageable. User u/worrywirt proposed the idea of limiting the number that spawn based on different game modes.

More specifically, they recommended groups of 2-3 Marauders for Solos, 3-4 for Duos and 5-6 for Squads. It makes a lot of sense to scale the spawns according to team size, in Solos especially a large gang of Marauders can be overwhelming.

The issue is, if you only take out 2 or 3 of these AI, they won’t leave you with much loot, which is the whole point. Perhaps Epic could also adjust this, so that it is still worthwhile.

This post gained a lot of traction on the r/FortNiteBR subreddit, so it’s clearly a popular suggestion. However, this far into Season 3, it seems unlikely that the developers will make any major changes to Marauders.