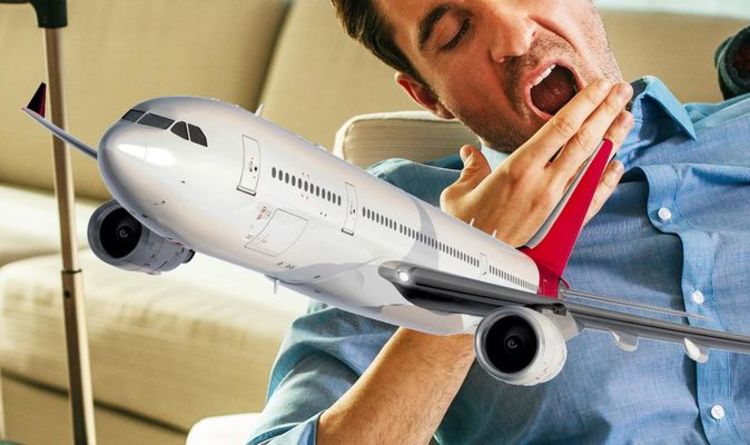 Once the DNA is collected using saliva swabs, it will be sent to the FBI and put into the criminal database and held.

The 90-day pilot program will begin testing on January 13 at the Canadian border near Detroit and Mexican border at Texas.

It will apply to both US and foreign travellers and people aged 14 to 79 will be eligible for testing.

In a press release, the U.S. Customs and Border Protection said: “The pilot will assess the operational impact of a Department of Justice proposed amendment to the regulation that requires the collection of DNA samples from certain individuals and the submission of those samples to the FBI’s Combined DNA Index System, also known as CODIS.