Dolly Parton husband: Who is Carl Dean? How long have they been married? 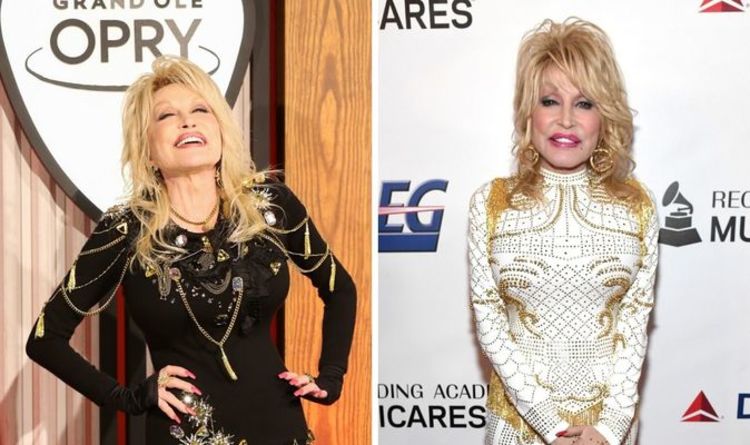 Parton secretly married Dean on May 30, 1966, and travelled to Ringgold, Georgia to have a private ceremony.

Only Parton, Dean, Parton’s mother, the preacher and his wife were in attendance, and they kept the marriage secret for a long time.

Dean was rarely seen with Parton, and despite appearing on her record sleeve for her album My Blue Ridge Mountain Boy, he refused to go to events.

Not much is known about their relationship, however, Dean has been the muse behind some of Parton’s famous hits, including Jolene and From Here to the Moon and Back.