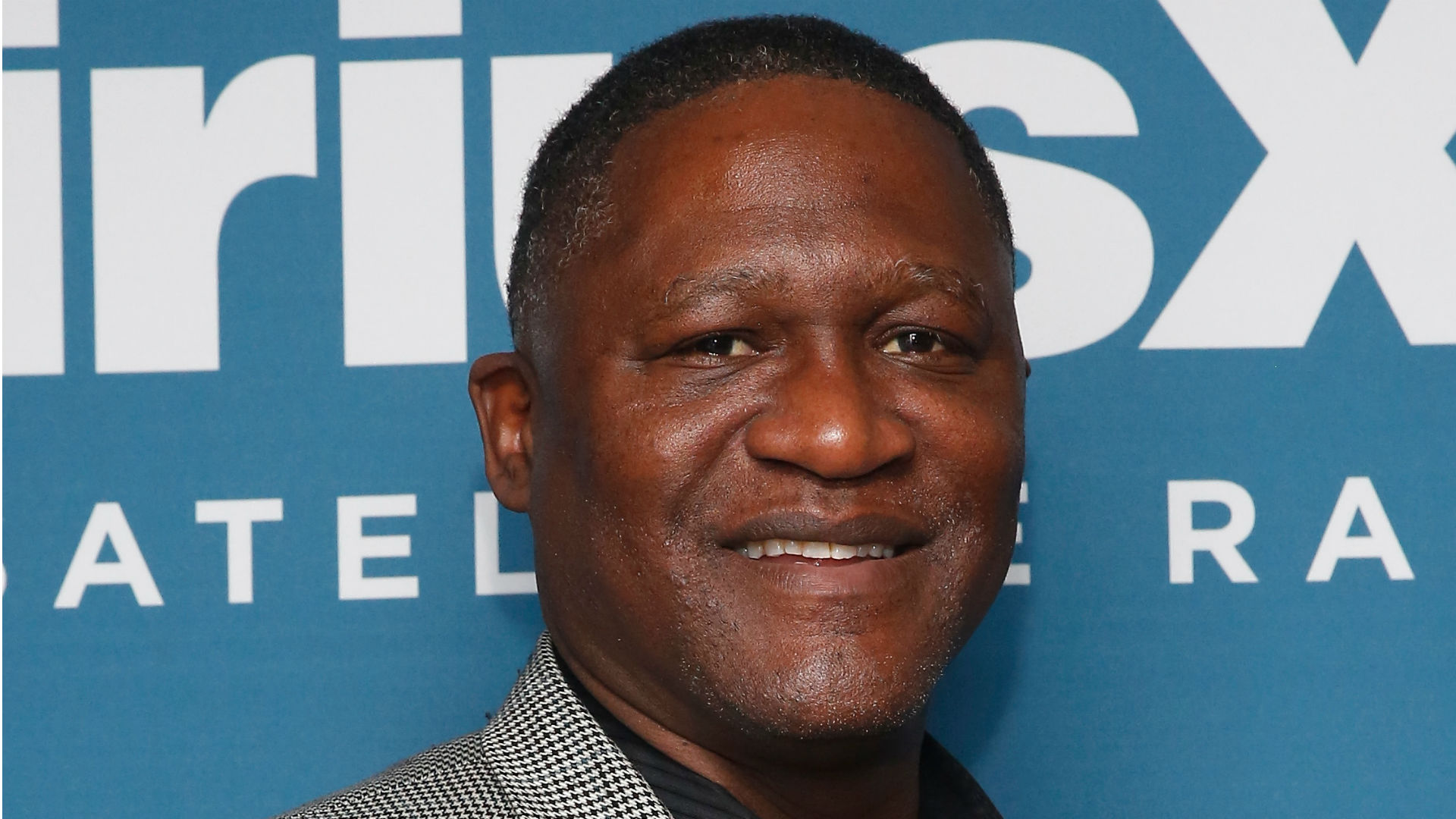 You can picture it now: Dominique Wilkins soaring through the air, but not to dunk a basketball — rather, to land an elbow drop on a supine opponent.

The Hall of Fame hoops player was apparently watching AEW “Dynamite” on Wednesday, when he caught a glimpse of newest AEW talent Ricky Starks. Starks, who wore a vest emblazoned with ‘Nique’s signature No. 21, got the attention of former Atlanta Hawks legend.

Starks made his AEW debut in a match with TNT champion Cody Rhodes, and what followed was something awesome: AEW CEO Tony Khan announced that Starks was indeed All Elite, signing him to a contract, rendering his match with Rhodes as a starting point rather than a one-off appearance.

Wilkins noticed the announcement and quickly took to Twitter, promoting Starks — and himself. Wilkins threw his hat in the ring, wanting to manage Starks.

But it wasn’t a one-off tweet from the “Human Highlight Reel.” Wilkins took to the Twittersphere to campaign for a spot on the All Elite roster:

And Wilkins clearly had the support of the All Elite Fleet:

That smile?! We need face Nique

This is the pairing that not even in my wildest dreams I thought about but now I NEED to see it! 🔥🔥🔥🔥🙌🏽🙌🏽🙌🏽

Time will tell whether or not Wilkins will make his All Elite Wrestling debut, but Khan and AEW aren’t strangers to celebrity starpower. Recently, the promotion brought in Mike Tyson, who promptly feuded with Chris Jericho.

What a 24 hours its been for Starks, though. From sleeping on floors with $ 3 in his pocket to wrestling on national television and wanting a basketball legend to manage you. We’ll see if Starks, Khan and AEW give Wilkins the first half of the alley-oop.