Donald Trump calls urgent G7 meeting on coronavirus: What will they discuss? 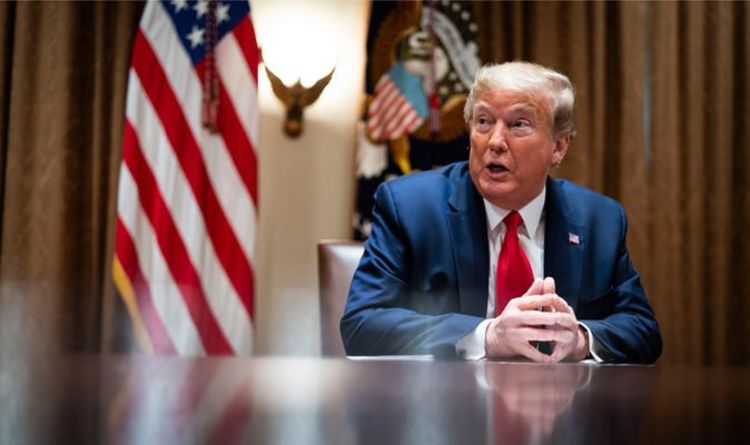 The G7 (Group of Seven) is an organisation made up of the world’s seven largest so-called advanced economies: Canada, France, Germany, Italy, Japan, the United Kingdom and the United States.

These countries also make up 40 percent of global GDP.

The group regards itself as “a community of values”, with freedom and human rights, democracy and the rule of law, and prosperity and sustainable development as its key principles.

Ministers and civil servants from the G7 countries meet throughout the year to discuss matters of international and mutual interest.