Donald Trump: Drew Brees 'caved under the PR pressure' by... 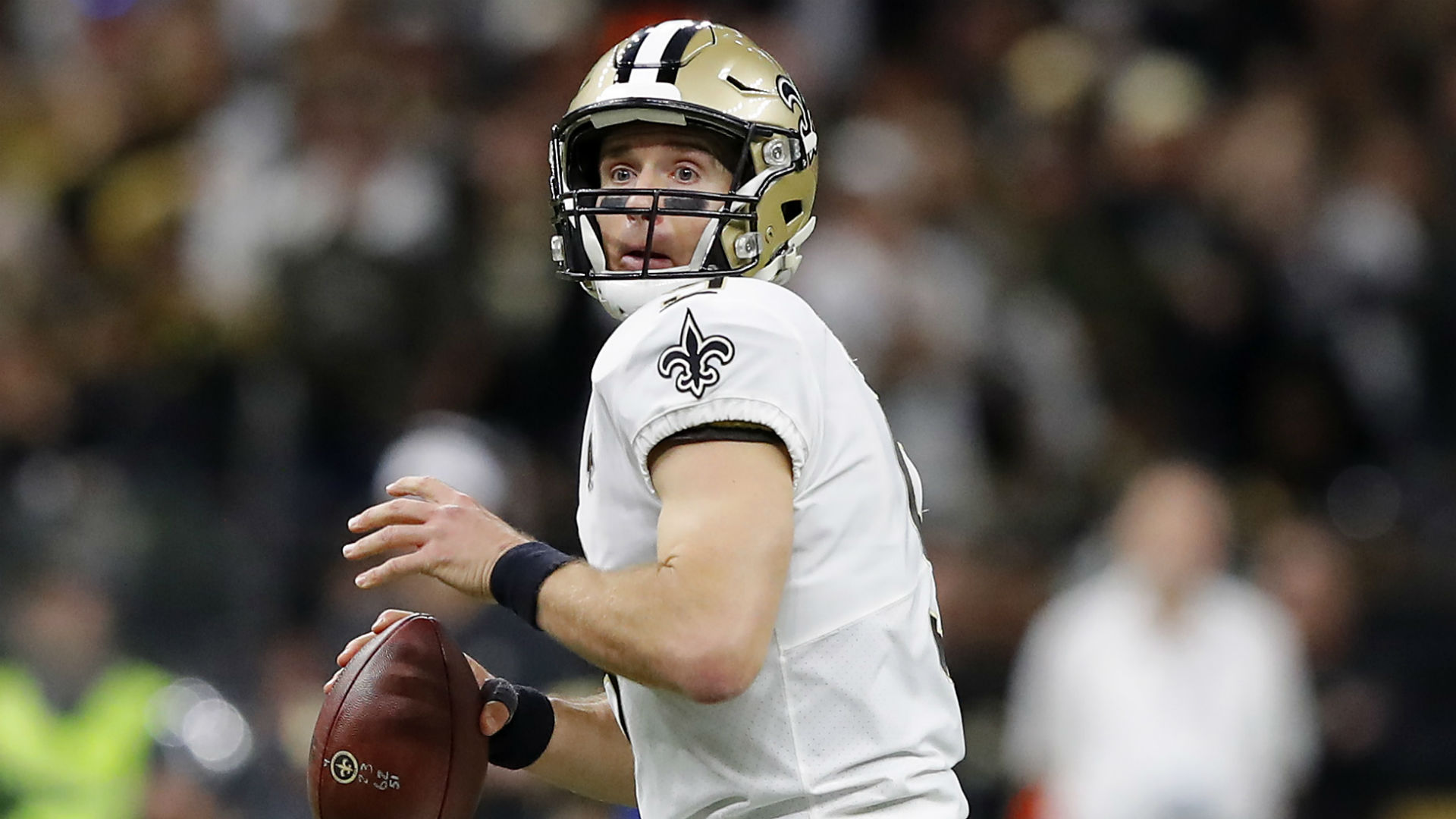 United States president Donald Trump suggested Drew Brees caved “under the PR pressure” as he doubled down on his criticism of the New Orleans Saints quarterback.

Earlier this month, Brees issued an apology for comments he made about kneeling during the national anthem, a gesture first made in the NFL by Colin Kaepernick in 2016 when he was protesting racial injustice and police brutality.

The 41-year-old initially said he disagreed with sports stars who take a knee while the anthem is playing, remarks which were made in the wake of the death of George Floyd, who died in police custody in Minneapolis last month, prompting demonstrations across the United States and beyond.

He later asked for forgiveness, saying he “completely missed the mark”, an apology that drew condemnation from Trump on Twitter.

…We should be standing up straight and tall, ideally with a salute, or a hand on heart. There are other things you can protest, but not our Great American Flag – NO KNEELING!

Trump, speaking in a video with his son Donald Trump Jr. on the Team Trump YouTube page, delved further into the issue, claiming Brees “hurt himself very badly”.

“I was shocked, because I consider him a great football player, but I consider him a champion and a star and I didn’t understand what was going on,” Trump said. “And he took it back and I’ve never seen anything like it and I think he hurt himself very badly.

Trump suggested Brees does not necessarily believe his own apology and merely acted to stem the wave of criticism coming his way.

“I don’t believe he believes his second statement, by the way. He may believe it, but what he should be doing is not talking about the second, he should have stuck with his first.”