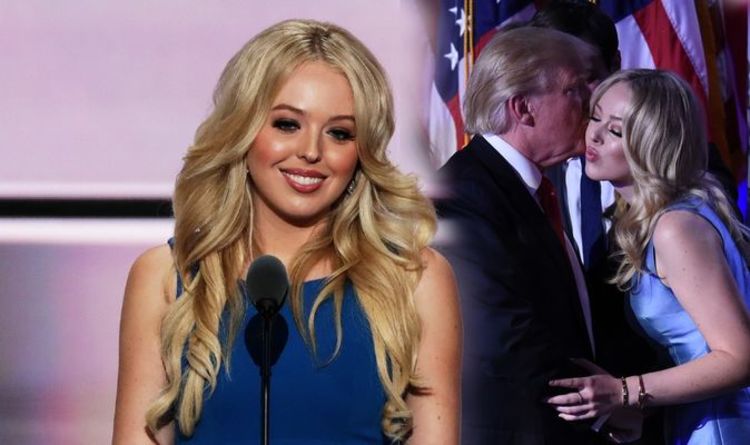 Donald’s behaviour with his eldest daughter is “reflecting the important role Ivanka holds in the president’s White House team.”

However, with Tiffany it is a little different. Judi said: “Trump’s body language rituals with Tiffany do look more like he’s just being a dad.

“There’s less glitzy power-posturing from the president and the cheek-kissing looks more about normal affection than a promotion of a dynasty.”

ByThe item has already proven to be a hit after a successful trial in branches in Ireland. The new roll will be available to pick...
Read more