Donald Trump on the brink as COVID-19 pandemic forces the...

The National Bureau of Economic Research made the designation on Tuesday, citing the scale and severity of the current contraction. Back in February, employment and activity in the US hit a “clear” and “well-defined” peak before then falling. This decision has put to an end the decade economic expansion the US has been experiencing – the longest in its history.

Meanwhile, US markets continued their rebound on Monday, as investors remained optimistic that the downturn will be short-lived. 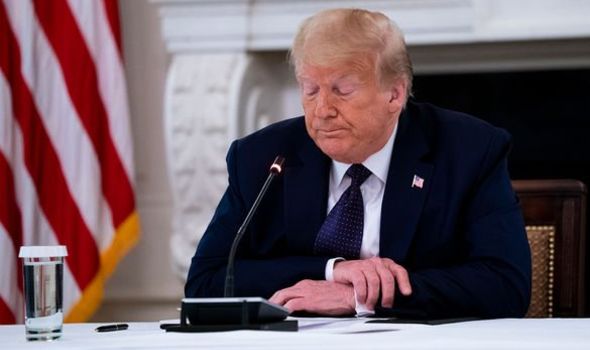 A recession was expected after the US economy contracted 5% in the first three months of the year.

In the months of March and April, employers had reportedly been looking to cut roughly 22 million jobs.

The reason being, as restrictions on activity intended to help control the virus, forced many businesses to close.

Economists are now hopeful that job losses have stopped and that a rebound has begun.

In May, US employers added 2.5 million jobs, as states started reopening. 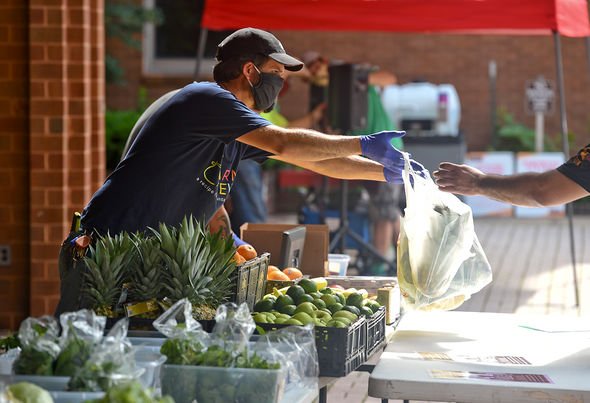 The National Bureau of Economic Research, a private research organisation, said it viewed the scale of the decline that started in February as more significant than its duration.

It added: “The unprecedented magnitude of the decline in employment and production, and its broad reach across the entire economy, warrants the designation of this episode as a recession, even if it turns out to be briefer than earlier contractions.”

In the eyes of the bureau, a recession is normally an economic contraction that lasts more than a few months.

It has declared 12 recessions since 1948, the longest of which was the Great Recession, which lasted 18 months, from December 2007 to June 2009.
Because of investor hopes in that, there will be limited economic damage, US financial markets have been on the upswing since March.

The reason is because of emergency relief from Congress and the central bank.

This is despite a tumble in February amid signs of economic collapse.

The two indexes are now less than 10 per cent lower than their pre-pandemic peaks.

He tweeted out on Monday morning: “Big day for Stock Market. Smart money, and the World, know that we are heading in the right direction. Jobs are coming back FAST. Next year will be our greatest ever.”

Although there is optimism, economists have warned that the economic pain is likely to linger, even if the worst has passed.

On Monday the World Bank announced that the global economy had shrunk by 5.2 per cent.

This would make it the deepest recession since World War Two.