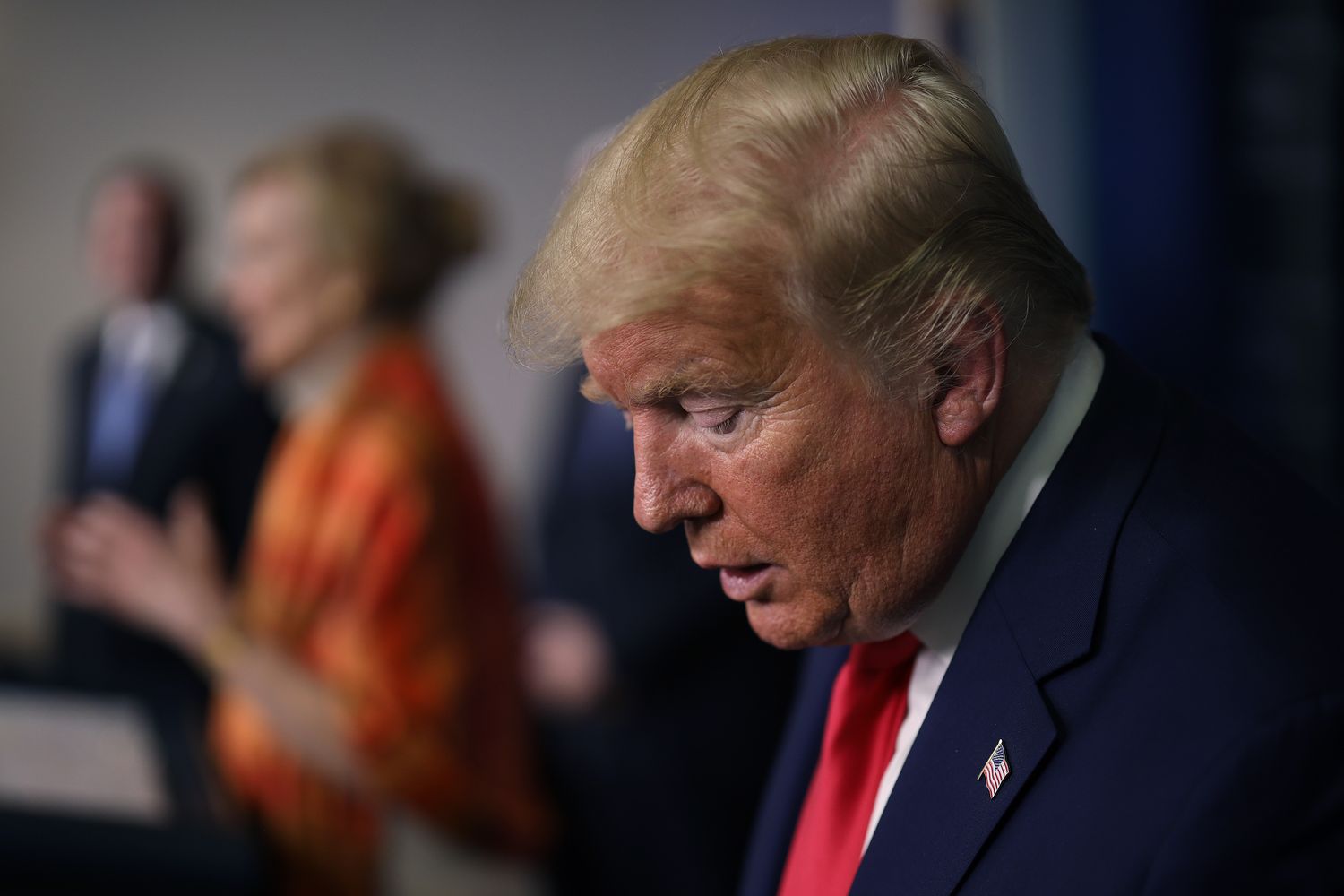 It would be bad enough for the GOP if that had been a temporary setback. But with the prospect of a second straight collapse in the suburbs this year, it is beginning to look like a wholesale retreat.

“We can’t give up more ground in the suburbs nationally without having a real problem for our party,” said Charles Hellwig, a former chair of the Republican Party in Wake County, N.C., describing a landscape in which “every year, every month, every day, we get a little bluer.”

It is the same story in suburbs everywhere. In a Fox News poll last weekend, Trump was trailing Joe Biden, the presumptive Democratic nominee, by 11 percentage points in the suburbs. An ABC News/Washington Post poll had Trump down 9 percentage points there — larger margins in the suburbs than exit polls have recorded since the 1980s, when Republicans were winning there by double digits.

That polling reflects a dramatic swing from 2016, when Trump beat Hillary Clinton in the suburbs by 4 percentage points. Trump’s erosion in the suburbs is a major reason the electoral map this year has expanded for Democrats in recent weeks — with Trump in danger not only of losing, but of taking the Senate down with him. And demographic shifts are only becoming more favorable to Democrats. The suburbs are rapidly growing, and by 2018, according to Pew, people of color made up nearly a third of suburban population.

“The movement of suburban voters, particularly educated women and millennials being so progressive in their politics, increased voting participating among Latinos, African Americans,” said Bill Carrick, a Democratic strategist who managed Missouri Rep. Dick Gephardt’s 1988 presidential campaign. “That all contributes to this geography: Suddenly, we’ve got Georgia and Texas and Florida and Arizona, Iowa. There’s a lot of places in play.”

Trump’s damage in the suburbs has come primarily, as it has elsewhere, from his handling of the coronavirus pandemic. But Trump’s response to the George Floyd protests also appears to have hurt him in the suburbs — his militant reaction crashing into an electorate that is less white and insular than it was half a century ago, when Richard Nixon made “law and order” rhetoric work.

Trump’s intervention in Portland, Ore., has drawn more people into the streets, not fewer — including clashes between not only the Trump administration and antifa, but a “wall of moms.”

Comparing new voter registration in 17 states from immediately before the Floyd protests began to the week after, the Democratic data firm TargetSmart found that young people and people of color were registering at higher rates than before — with years to cast ballots for Democrats still ahead of them.

In Ohio, voters under 25 accounted for 34 percent of new registrants in the first week of June, up from about 23 percent the previous week, said Tom Bonier, TargetSmart’s CEO. He saw similar trends in North Carolina, and even in heavily Republican states like Missouri and Oklahoma.

“Literally every state you’re seeing these increases, which is not something we saw in 2018,” Bonier said. “It’s interesting to see how the demonstrations in cities around the country are playing. … Suburban voters seem to be more sympathetic to those demonstrations than they ever have been in the past.”

When Americans were asked in the ABC News/Washington Post poll who they trusted more to handle issues surrounding crime and safety, they preferred Biden to Trump 50 percent to 41 percent.

Ed Bruley, chair of the Democratic Party in Michigan’s working-class suburbs of Macomb County, said even compared with four or five years ago, voters in his county have become more sensitive to issues of racial justice, in large part because of the proliferation of video, such as Floyd’s death.

“With the videos nowadays,” he said, “everyone can now have an emotional experience about this. It’s no longer academic.”

Former Republican Rep. Ryan Costello, who represented the Philadelphia suburbs, said in the Floyd protests, “There was an opportunity in the riots and defund police-type stuff.”

However, he said, “I just think these things happen so fast that ultimately Trump becomes the story again.” The president would have fared better, he said, if the focus had remained on “what the left is doing,” not Trump, who he said “has deteriorated in the suburbs.”

Tim Murtaugh, a spokesman for Trump’s reelection effort, said polls that show Trump struggling in the suburbs oversample Democrats or undersample Republicans — and that in the campaign’s own polling, Trump “remains strong” in a race in which the Trump campaign is only beginning to define Biden.

Several Republican Party officials said in recent days that they suspect Murtaugh is right. In North Carolina, Hellwig said he expects Trump’s public safety appeals will ultimately resonate with suburban voters, inviting them to associate Democrats with “the worst things that are happening across the country in terms of the violence and the protests becoming riots.”