Donna Air: ‘I can’t bear it’ The Split star opens up on ‘traumatising’ move amid TV return 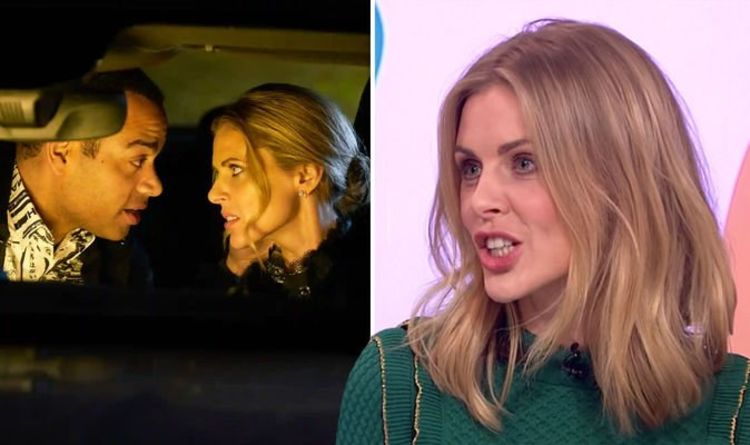 She added to OK! Magazine: “I hope a lot of people are pleasantly surprised.

“I’m insanely private, but that’s the dream about acting – you can put all these bits of yourself, which you wouldn’t normally like to share, into a character.”

On returning to acting, she went on to say: “I’d to the whole thing again if I could!

By Us Weekly Staff Missing shirts, anyone? From Miley Cyrus to Jennifer Aniston to Lauren Conrad, many celebs have taken the bold choice to pose topless...
Read more