Donny Osmond net worth: How much has he made during 50 year career? Fortune revealed 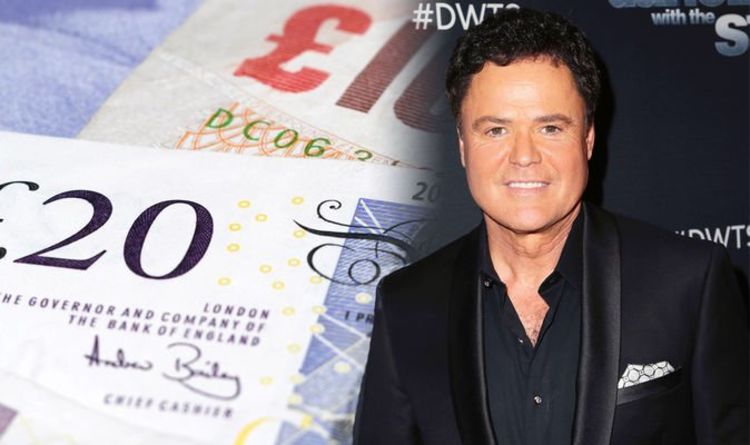 In 2008, the family duo teamed up for a six-week stint of their show in Las Vegas that was so popular it was extended for eleven years.

For doing the show, Donny was reportedly paid a staggering base salary £1.2 million a year.

On top of that, Donny and Marie received a 40 percent cut of the box office gross.

It wasn’t the first time the singer fronted a show on stage as he had previously taken the leading role in Joseph and the Amazing Technicolour Dreamcoat in Toronto and Chicago.

As well as singing, Donny has worked as an actor making cameo appearances in popular TV shows including Friends, Diagnosis: Murder and Hannah Montana.

Donny has returned to presenting on the US game show, Pyramid, which he hosted for two years.

He also hosted a UK version of the show in 2007 and was nominated for a Daytime Emmy Award for Outstanding Game Show Host.