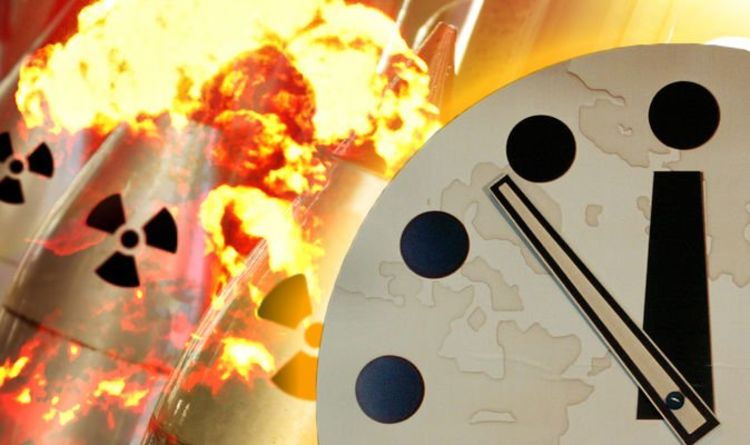 What time is the Doomsday Clock set to now?

The clock is currently set to two minutes to midnight – the closest we have been to destruction since 1953.

Justifying its decisions, the Bulletin cited North Korea’s drive towards a modernised nuclear arsenal as well as tensions between the regime and the US.

“Major nuclear actors are on the cusp of a new arms race, one that will be very expensive and will increase the likelihood of accidents and misperceptions.

ByHowever, the charges will increase to one percent for zero-emission models from 2021 which could see some road users fork out hundreds of extra...
Read more