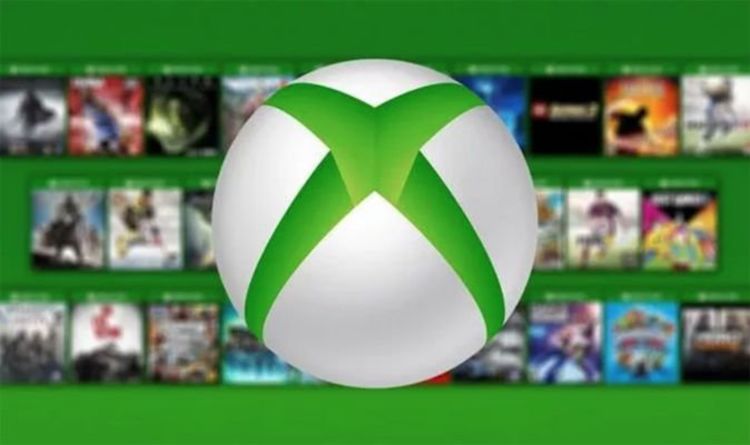 Microsoft has teamed up with Blizzard for an unmissable Xbox One free games giveaway.

As part of the latest Xbox Free Play Days promotion, Xbox Gold and Game Pass Ultimate subscribers can download one of the console’s best multiplayer games for free.

From now until the morning of March 16, Xbox fans can download and play Overwatch for free.

Easily one of the best multiplayer games to grace the Xbox One, Overwatch is a team-based first-person shooter featuring a diverse cast of characters.

Better yet, the Blizzard shooter is currently holding its annual Archives event, complete with new missions and rewards.

This includes the Overwatch Uprising co-op mission, as well as the Retribution stage and Overwatch Storm Rising.

Uprising is a co-op mission that takes place seven years in the past. Notable for being Tracer’s first mission, teams head to King’s Row to quell a Null Sector uprising.

Retribution lets players join the secretive Blackwatch team, as they attempt to capture a high-ranking terrorist. Then there’s Storm Rising, which sees the Overwatch crew pursue a devious Omnic.

The story missions are even joined by special challenge stages, which feature modified rules such as reduced health and limited roles.

If you’re a Gold or Game Pass Ultimate subscriber, you can download Overwatch for free by visiting the Xbox website.

In a bumper week for free Xbox One games, Overwatch isn’t the only release you can download at no cost.

The officially licensed NASCAR racer features a whole host of authentic cars and courses, not to mention improved AI and physics.

“Experience the thrill of racing with NASCAR Heat 4,” reads the official description.

“The official game of NASCAR lets you get behind the wheel of the incredible vehicles as well as Xfinity, Gander Trucks, and Xtreme Dirt cars. New AI controls, bump drafting, and enhanced graphics and audio make this racing title more unique and competitive than ever before.”

Verdun, on the other hand, is a gritty first-person shooter set during World War I.

“The game takes place on the western front between 1914 and 1918, in one of the bloodiest conflicts in world history,” reads the official description.

“The merciless trench warfare offers a unique battlefield experience, immersing you and your squad into intense battles of attack and defence.

If you want to continue playing Verdun when the trial ends, you can purchase the full game for the reduced price of £7.99.

Byjames_peskett@tracker.gg (James Peskett) Celebrate Halloween in style this year at the Fortnitemares Afterlife Party in Party Royale. Whilst the global pandemic may have taken your usual...
Read more
Gaming

HyperBrawl Tournament: The Multiplayer Sports Brawler is Available Now on Xbox One

ByTestosterone levels were measured and there was a significant decrease (almost 75 percent) after 20 weeks of a low-zinc diet. The study also examined zinc...
Read more