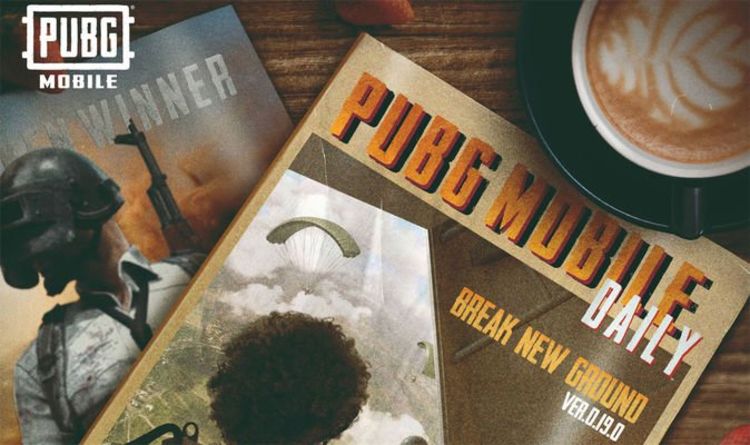 A new PUBG Mobile update can be downloaded today, adding a brand new map and a ton of new content.

This latest patch will also lay the groundwork for Season 14 of the Royale Pass, which is scheduled to go live next week.

But there is a very good reason to download the latest version of PUBG Mobile this week on Android and iOS.

Developers Tencent has confirmed that they are offering a new bonus for those gamers who do so before the release of Season 14.

So even if you’re a lapsed PUBG pro, it might still be worth having a look at what you can get.

According to a recent post from the PUBG Mobile support team, downloading update 0.19.0 this week will reward you with the following items:

PUBG Mobile fans have until July 13 to download the new update and earn this small reward. The only downside to this latest patch is that it will require more space on your phone to run.

The reason for the large download size is likely tied to the new Nordic-style map, Livik, which offers much faster, 15-minute games.

Livik is exclusive to PUBG Mobile and is available to try out as soon as you download the latest version of PUBG Mobile onto your device.

Livik measures 2km × 2km, with 52 players and 15 minute match times, however, the new map is still in its beta stage.

This means that the visual quality is likely to improve over the coming weeks and months.

Tencent has also confirmed that a new end of season event is kicking off to make way for the start of Season 14.

Details on the new launch can be found below, courtesy of Tencent:

At the end of Season 13, a season warm-up event will be available for a limited time. After joining the event, players will battle in 4-player teams in Classic Mode (unranked) and can complete missions to earn a small amount of Season 14 ranking points, which will be converted into Season 14 season rating points after the update of Season 14.

After the version update, Payload and RageGear Modes will only be available during the weekend, and Bluehole Mode will no longer be available.

ByWhen it came time to choose our top 4K TV for HDR gaming, there was only one real option: the LG CX OLED. It...
Read more