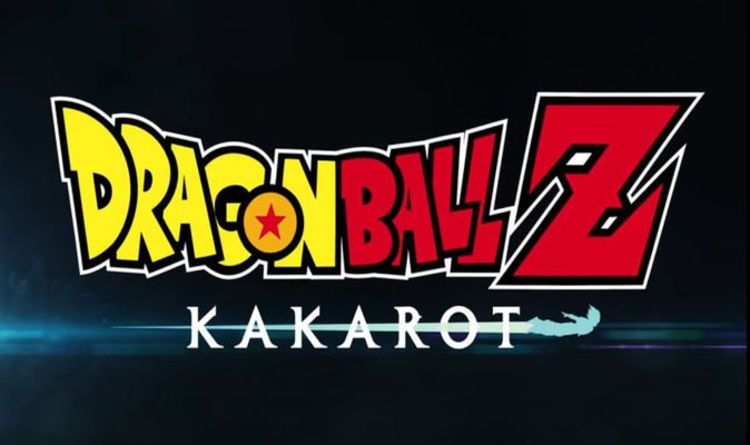 The Dragon Ball Z Kakarot release date has been set for later this week and will bring the latest DBZ gaming experience to PC and consoles.

The good news is that there will be nothing stopping players on all compatible platforms joining the fight at the same time.

No exclusivity periods have been announced by publishers Bandai Namco, meaning we should see DBZ Kakarot go live at around the same time.

WHEN IS THE DRAGON BALL Z KAKAROT RELEASE DATE?

This is a unified release date, meaning that players who have pre-ordered the game will be able to start their adventures on the same day.

No set launch time has been shared for DBZ Kakarot, meaning we don’t know for certain when the game will become available on digital platforms.

From what can be found on the likes of Steam, PlayStation Store and Microsoft Store, Kakarot will be released at around midnight on January 17.

This could mean some timezones get to access a little earlier than others, although this remains a prediction for now.

So it will be worth keeping an eye on the game’s social media pages to find out more before launch.

As an example, the official DBZ Kakrot Steam page lists the game as going live on January 16, a day earlier than advertised.

A reason for this might be due to certain timezone getting access on Thursday evening, while others see it launch on January 17.

There will be no early access for the game on PS4, Xbox One and PC, although there are reports of pre-order customers having the chance to preload it, starting January 14.

For those who might not have heard much about the project, Dragon Ball Z Kakarot is an action RPG which explores the story of Goku.

“Many of the previous Dragon Ball games, due to the nature of them being a Fighting Action Game, focused a lot on reproducing the main and most epic fights of Dragon Ball Z.

“But since Dragon Ball Z: Kakarot is an Action RPG, we’re also able to shed light on events that occurred in between the iconic fights.

“We’re also featuring original stories that will be told for the very first time, through unique sub-quests and dialogue.

“And some settings have even been newly created by the author Akira Toriyama. So I hope this is something the hardcore DBZ fans would appreciate.

“As many of you already know, the fights in Dragon Ball Z aren’t always fair: Goku’s adversaries often start with a much higher power level or have a wide range of attacks.

“This dynamic is hard to convey in a PvP fighting game since players need to come to battle on equal footing.

“But since this action RPG has players fighting against the CPU, we’re able to more closely reproduce the fights of the show. The HP, power, and movesets of the game’s major villains can exceed Goku’s capabilities, giving you the feeling that you’re up against truly unstoppable foes.

“Aside from levelling up your character by fighting against enemies, eating is also a very important feature when it comes to powering up your character. Unlike in many other RPG games, in Dragon Ball Z: Kakarot, eating food will not only give you temporary, but permanent buffs as well.”