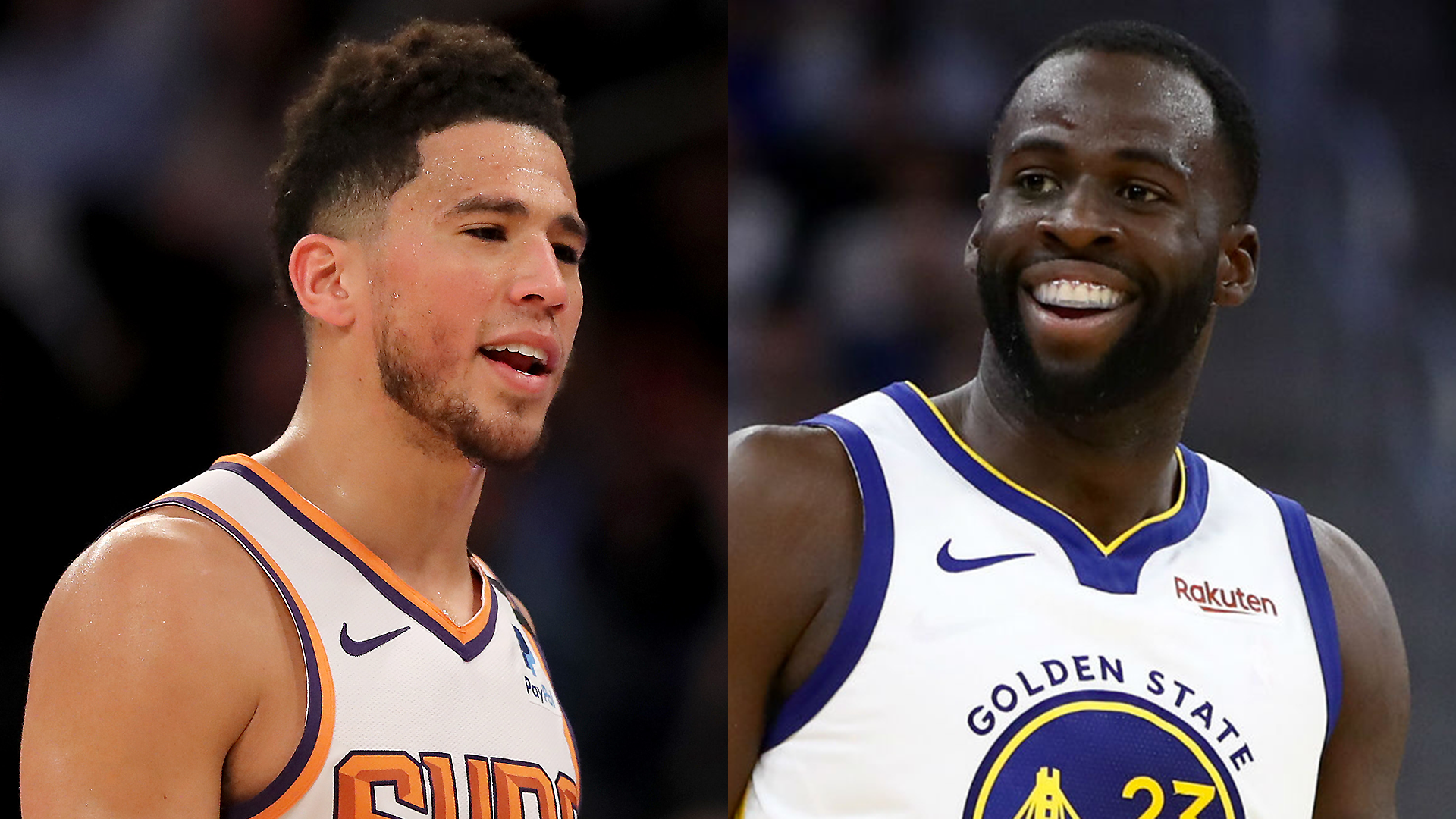 Draymond Green used an “Inside the NBA” studio appearance Friday night to make a plea to Suns guard Devin Booker: Get out of Phoenix.

The talkative Warriors forward, who helped recruit Kevin Durant to Golden State before trashing him as he left , sees Booker’s potential being wasted in the desert. The Suns are on a four-game win streak but still outside a playoff spot. Booker hit a game-winning shot against the Clippers on Tuesday.

Ernie Johnson asked if that was that tampering.

MORE: Devin Booker laughs at idea of playing as Suns in ‘NBA 2K’

There have been rumors of Booker heading elsewhere at some point, and not just because he’s a star player on a relatively small-market team.

The Suns have been terrible at building competitive rosters since the height of the Steve Nash era. It’s well-known that Booker would love to team up with one or both of close friends Karl-Anthony Towns and D’Angelo Russell one day (Russell joined Towns in Minnesota at the trade deadline). If Booker continues to develop, then other stars will be in his ear saying what Green did, only behind the scenes where Phoenix can’t contain it.

Booker, 23, recently signed an extension with the Suns that doesn’t expire until the end of the 2023-24 campaign, so a departure probably won’t happen in the near future. There have not been reports of a move being imminent. But in a few years? Plenty of organizations would welcome him with open arms should he tire of his team’s frustrating ways.