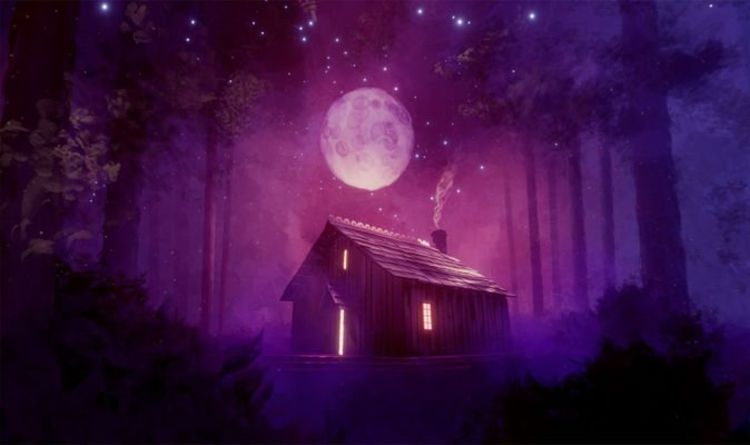 • The PS4 release gives players the ability to create their own games and experiences using the extensive in-game tools.

Based on the early review scores, PS4 exclusive Dreams is off to a *ahem* dream start.

After years of development and a lengthy period of early access, Dreams finally comes to the PS4 on February 14.

From the makers of LittleBigPlanet, Dreams is an advanced toolkit for wannabe game designers to come up with their own creations.

Fans can create their own games, play through community creations, or get some inspiration by playing developer Media Molecule’s campaign.

“Explore and play in an ever-expanding Dreamiverse bursting with games, music, art and everything in-between and beyond,” reads the official description.

“Discover amazing creations from players around the world and experience the awe-inspiring story campaign, Art’s Dream.

“Learn how to design your own games, animate, make music and more with easy-to-follow tutorial videos – and then share your ideas in an online social network of creativity.”

Based on the early reviews, Media Molecule has another hit on its hands.

PlayStation Universe, God is a Geek and Attack of the Fanboy have all awarded the game perfect scores.

IGN, meanwhile, describes Dreams as “a place for unlimited creation”, as well as “a highly ambitious concept that has been magically brought to life’.

“It’s a cliche, but Dreams really is something that needs to be played to fully grasp an understanding of,” the review concludes.

“It’s unlike anything else: an ambitious project that has been expertly brought to life by Media Molecule, and an audacious experiment in game design that gives you endless ways to enjoy your time with it.

“Whether you just want to create, purely play, or get involved in a bit of everything, Dreams offers it all to you. This is one dream I urge you not to sleep on.”

In its 10/10 review, PlayStation Universe calls Dreams a “powerful and remarkable set of creation tools”.

“It’s really hard to find anything negative about Dreams,” the review reads.

“It’s a powerful and remarkable set of creation tools moonlighting as a video game. If creating isn’t your thing, the Dreamiverse offers an endless feed of other dreamer’s playable content and the super-fun campaign.

“Dreams is the bees knees and should not be missed.”

Dreams is out now exclusively on PS4. The game is available from the PSN store for £34.99.

ByPS5 pre-order customers at ShopTo are being warned to pay for their order now, or risk missing out at launch. If you're a ShopTo customer...
Read more
Gaming

The main protagonist of Final Fantasy 16 is called Clive

BySquare Enix has pulled back the curtain on Final Fantasy 16's setting and setup, and confirmed the name of its main protagonist: Clive.Clive Rosfield,...
Read more
Gaming

ByPlus improved mech progression, skill trees, more.BioWare is still quietly beavering away on its Anthem relaunch, and today has shown off a fresh look at...
Read more
Gaming

ByCall of Duty Black Ops Cold War customers might want to think about pre-loading the game as early as possible on PC. Activision has revealed...
Read more
Gaming

ByFan service. One of the most pleasant surprises we've had with our first few days with the PlayStation 5 is the pre-loaded Astro's Playroom -...
Read more