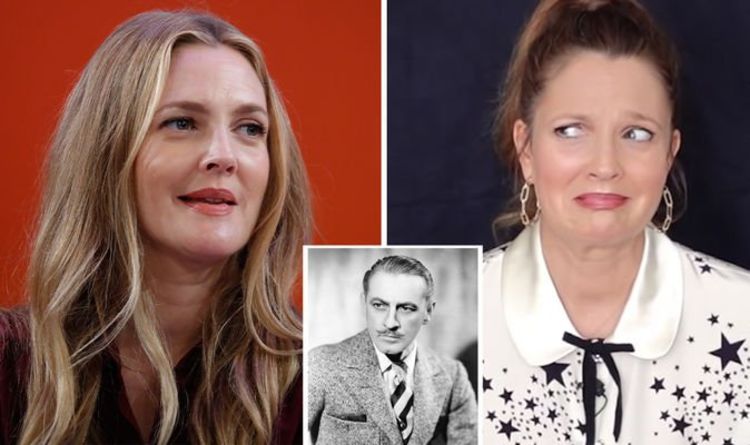 Drew continued to explain how she would her own death to be “a party”.

“I think death comes with so much morose sadness, and I understand that, but if it’s okay, just with me, if everyone can be really happy and celebratory and have a party, that would be my preference,” she said.

She added: “There have been cinematic interpretations of that.”