Drivers could be fined up to £10,000 and issued 12 points for breaking new driving law 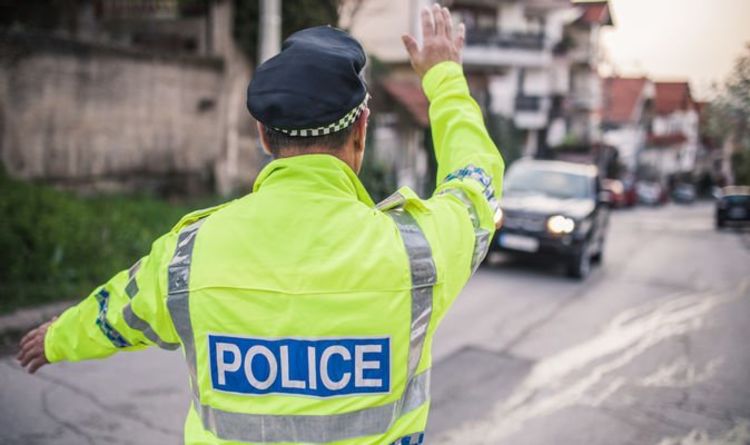 Drivers will also be issued three penalty points for each tyre which does not meet legal tread depth rules.

As penalties are issued based on each tyre, road users could see penalties rise to £10,000 if all four are affected with 12 points issued.

Drivers could therefore risk being handed out 12 penalty points for four wheel offences which could see motorists given a temporary driving ban.

In severe cases where motorists safety has likely been put at risk, disqualification from driving could also be handed out as an immediate punishment.

In an online statement, the AA said: “If you’re involved in an accident and your tyres don’t meet the legal minimum standards, you risk any insurance claim you make being invalidated

“Not only that, driving with tyres considered dangerous because of insufficient tread also puts you at risk of a fine of up to £2,500 and three points on your licence.

The latest ban follows research from the DfT which shows that ageing tyres suffer corrosion which cause them to fail more easily.

However, they found that the “vast majority” of tyres fitted to commercial vehicles, taxis and private hire vehicles are less than 10 years old.

Secondary legislation will be introduced this Autumn which will apply to re-treaded tyres.,

This will see firms required to mark the date the tyres were re-treaded which will make the tyres age clearly visible.

Roads Minister Baroness Vere said: “In the same way that you wouldn’t drive a car with faulty brakes, ensuring your tyres are fit for purpose is crucial in making every journey safer.

“Taking this step will give drivers across the country confidence their lorries, buses and coaches are truly fit for use – a safety boost for road users everywhere.”

The DfT says drivers and owners are the ones responsible for the safety of their own vehicles.