Driving tests: Parking and emergency stops could be scrapped in major changes to exams 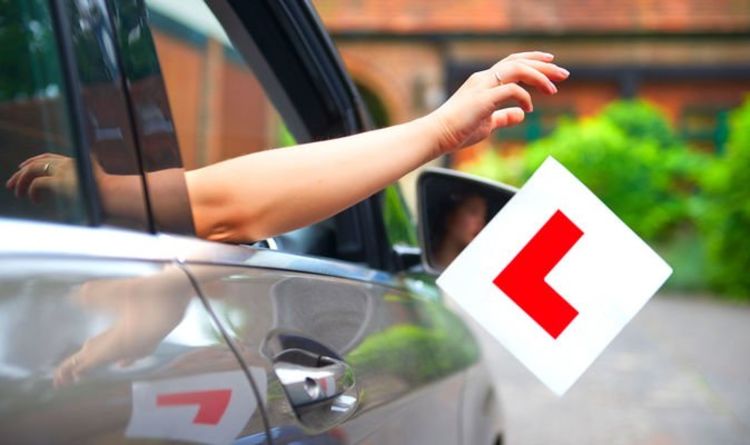 A spokesperson for LeaseCar said the DVLA had previously shown how it could “keep up with the times” by changing tests in 2017.

They warned these dramatic changes would not be updated anytime soon but there was hope this could happen by 2030.

The spokesperson said: “As technology moves along quickly, vehicles will have to change to keep up with the advancements, putting drivers under less pressure when they’re behind the wheel.

“There were big changes to driving tests in December 2017 when manoeuvres such as reverse around the corner and turn in the road were removed from the syllabus, showing how the DVLA is hoping to keep up with the times.

“Although they are unlikely to update the test soon, these changes could possibly happen in the next ten years – depending on how quickly vehicles change.”

Photos of the sitting were shared on the Royal Family's official Twitter account and the process was live-streamed to charity supporters and guests. A body...
Read more
Lifestyle

Tesco, Waitrose and Ocado Van der Meulen Melba Thins Original The food item has recently been recalled as it may contain undeclared egg. This product is also...
Read more
Lifestyle

With more restrictions rolled out across the UK – what is it really like to dine out now?

The Beef Wellington (Image: Premier)The hospitality, theatre, art and entertainment industries that are heavily reliant on tourism have been hit hard by the coronavirus...
Read more