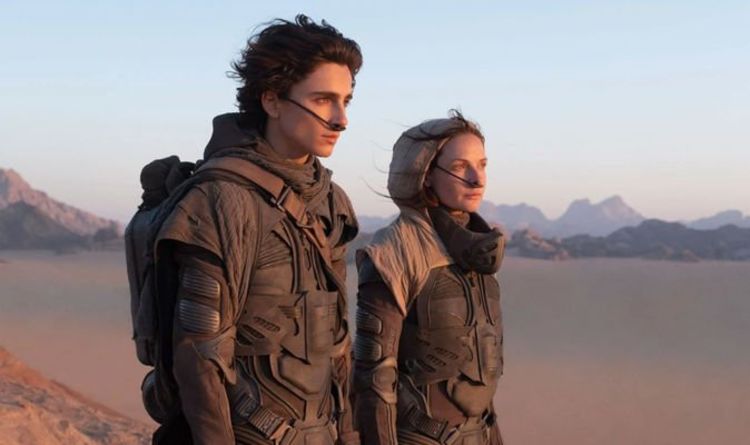 Chalamet will play the leading role of Paul Atreides, the young heir to a powerful noble family in a galactic empire.

Zendaya will take on the role of the mysterious Chani, a tribeswoman on the desert planet of Arrakis.

The actress recently said: “Dune was incredible. I wasn’t in it very much, so when I was watching the trailer, I was like, ‘Oh my gosh!. I called Timothée and said, ‘Dude! You should be proud.”

Worried fans should note that the upcoming film is the first of two parts and in the original book Chani comes into the action in the second half of the storyline.

Microsoft has a lot going on next month and they’ve just announced another big reveal on the same day as the October Games with...
Read more