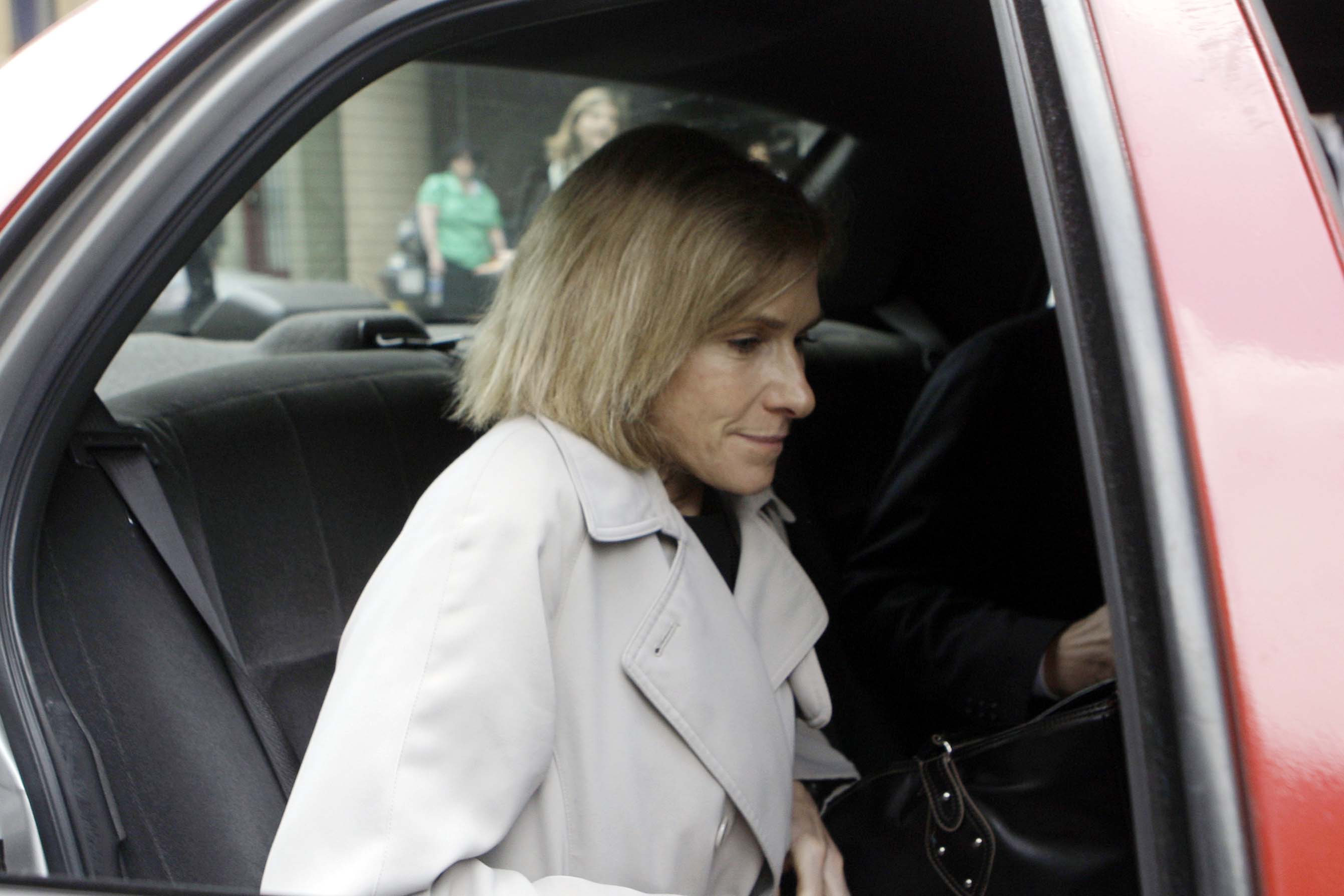 A spokesperson for Attorney General William Barr, who tapped Durham to assess the basis for and conduct of the initial probe, referred questions about Dannehy’s departure to Durham’s office.

The Hartford Courant first reported the development and said her resignation was “at least partly out of concern” that investigators are facing political pressure to complete a report on their findings before the election.

POLITICO asked Durham’s spokesperson last week about Dannehy’s status with the office. “Nora Dannehy is employed by our office,” Carson replied Saturday. Dannehy did not respond to messages seeking comment on her plans.

The Courant said Dannehy sent an email to colleagues Thursday announcing her departure. Carson said Friday that Friday was her last day with the office.

Carson declined to comment on other issues related to Dannehy’s exit, such as whether pressure to produce a report in the coming weeks contributed to her decision. While the office issued a press release last year announcing her return to government service and it was widely reported that she was assisting in the Russia-related inquiry, Durham’s office never confirmed that publicly.

In recent interviews, Trump has expressed impatience with the Durham inquiry, suggesting that it should be producing more prosecutions as well as disclosures of information the president contends will be damaging to his political rivals. The situation also seems to have put a chill in Trump’s relationship with Barr.

“Bill Barr has the chance to be the greatest of all time, but if he wants to be politically correct, he’ll be just another guy, because he knows all the answers, he knows what they have, and it goes right to Obama and it goes right to Biden,” Trump said last month in an interview with Fox Business Network’s Maria Bartiromo.

Last month, Barr predicted “significant developments in the probe before the election” and he has indicated he sees Justice Department policy as presenting no obstacle to releasing a report on Durham’s findings in advance of the November vote.

There was one notable development in the probe last month: a guilty plea from former FBI lawyer Kevin Clinesmith to a false-statement charge for altering an email used to seek renewal of surveillance warrants for former Trump campaign foreign policy adviser Carter Page.

However, this week Barr was more cagey than usual about whether the public can expect to see a report or other news from Durham anytime soon.

Asked by NBC’s Pete Williams in an interview Wednesday whether Durham is wrapping up his probe, the attorney general declined to say.

“I’m not going to characterize exactly where he is. I’ll just leave it at that,” Barr said.

When Williams asked if it was unlikely there will be further charges, the attorney general replied: “No, I wouldn’t say that at all, no.”

And pressed on whether the public might see a final report or even an interim report from Durham before the election, the attorney general remained Sphinx-like.

“I’m not gonna get into that either,” Barr told NBC. “I’m not going to get into what there might be. … I’m conscious of the election, and I don’t think any of the things that are being worked on are going to have an adverse effect on that. And … also there’s, you know, strong public interest involved as well.”

Dannehy, 59, has been key figure in the Connecticut legal establishment for decades. She joined the U.S. Attorney’s Office in 1991 and became acting U.S. Attorney in 2008, the same year she was selected by then-Attorney General Michael Mukasey to decide whether any prosecutions should be brought over the controversy relating to the dismissal of other U.S. attorneys by the Bush administration in 2006. No such case was brought.

Dannehy left the department in 2010 to become Connecticut’s deputy attorney general. From 2013 until she returned to the Justice Department in 2019, she was the top compliance officer for United Technologies Corp., an aviation and aerospace conglomerate that became part of Raytheon Corp. earlier this year.

Image copyright Reuters Image caption Clare Bronfman said she was "deeply sorry" for her role in the groupUS heiress Clare Bronfman has been sentenced to...
Read more

staronline@reachplc.com (Kate Nelson) Biting into this finger-lickin’ golden nugget could end in a trip to the dentist as it is actually made from crystal. Its owner...
Read more