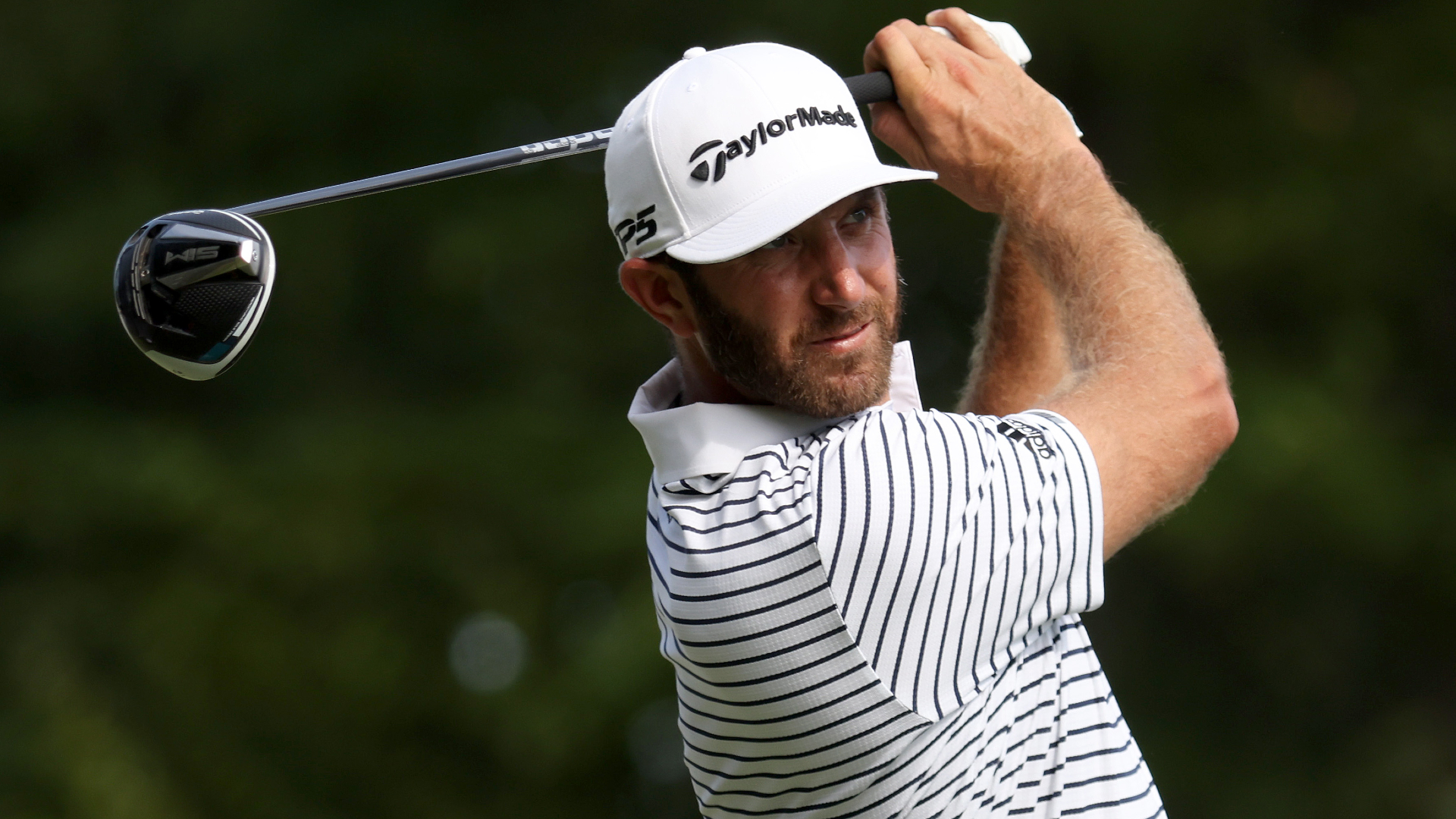 Dustin Johnson surged into the lead at the Northern Trust, but Scottie Scheffler stole the show with a 59 in the second round.

Johnson moved into a two-stroke lead at TPC Boston thanks to a stunning 11-under 60 – a career-low – on Friday. The 2016 U.S. Open champion, and two-time Northern Trust winner, was 9 under through eight holes and then picked up shots at 10 and 11, but he parred his last seven to miss out on a 59.

The American is still two shots clear of Scheffler and Cameron Davis, who continued his consistent play with a 65.

Scheffler, 24, became the 11th different player to break 60 at a PGA Tour event and the second-youngest, behind only Justin Thomas. The American made six birdies on the front nine and six on the back, making a 4-footer at the last for his 59.

Tiger Woods and Rory McIlroy were unable to get going as they only narrowly made the cut. Woods (71) and McIlroy (70) are at 3 under, making the weekend by a stroke alongside defending champion Patrick Reed (71) and Justin Rose (70).

One player not heading into the weekend is Jordan Spieth, who missed his third cut of 2020 after rounds of 69 and 71.