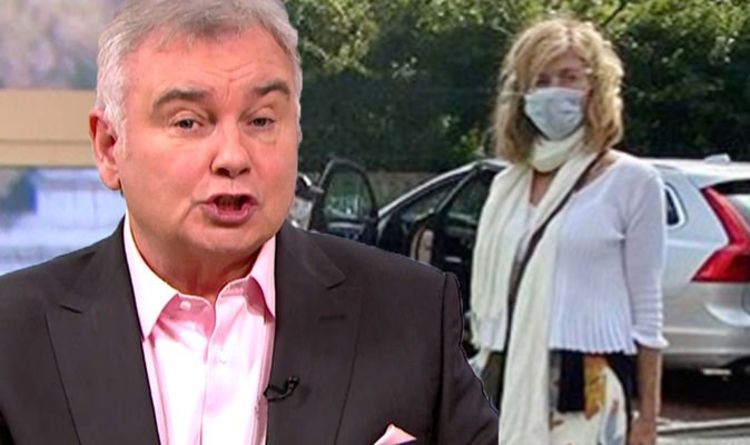 Alongside snaps of herself and her ITV co-host Ben Shephard in “weird face masks” Kate said: “So looking forward to seeing you all on @gmb tomorrow morning (we’ll lose the weird face masks don’t worry).

“After at emotional few days hopefully will have an update for you on Derek. See you at 6 a.m with @benshephardofficial.”

Kate, who starred on last year’s I’m A Celebrity… Get Me Out Of Here!, returned to GMB last Monday after taking four months away while Derek was fighting for his life after contracting COVID-19 in March.

Although Derek was placed in an induced coma by doctors and has recently opened his eyes, he has “minimum consciousness” and Kate previously mentioned there is a “long road” ahead for him.

Avery Thompson Drake sweetly congratulated Zendaya on her Emmys win with a message after the virtual ceremony. Zendaya became the youngest actress ever at 24...
Read more