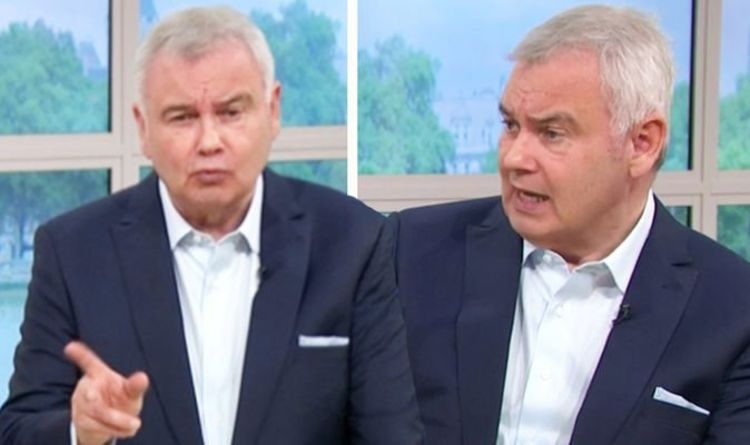 “However many people are rightly concerned and are looking for answers and that’s simply what I was trying to do, to impart yesterday.

“But for the avoidance of any doubt I want to make it completely clear there’s no scientific evidence to substantiate any of those 5G theories. I hope that clears that up,” he concluded.

His original remarks were made in a segment with the consumer editor where they were discussing the theory which links coronavirus with 5G – which is used in mobile phone networks and uses signals carried by radio waves – has caused a number of phone masts to be set alight or vandalised.

During the live show, those watching at home saw Alice say the conspiracy theory was “not true and it’s incredibly stupid”.

Eamonn replied: “I totally agree with everything you are saying but what I don’t accept is mainstream media immediately slapping that down as not true when they don’t know it’s not true.