Eamonn Holmes: This Morning star reacts to tragic news ‘How... 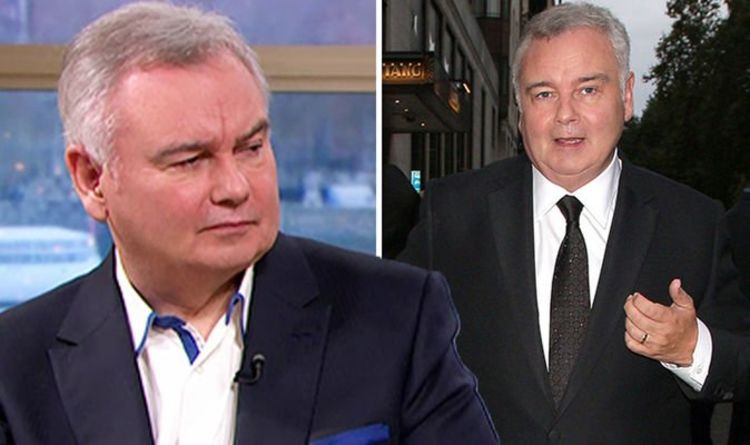 This Morning presenter Eamonn Holmes, 60, took to the micro-blogging site to share a “heartfelt” tribute to Stephen Clements who died suddenly at the age of 47. The father of two’s cause of death is currently unknown.

In view of his 995,000 followers, Eamonn wrote: “No more chats @radiostephen…I’ll miss you, your listeners will miss you. My heartfelt condolences to your family. A lesson for us all to live life because we don’t know how long it will last. Sad, sad times. How can you be gone? #RIP.”

Fans flocked to offer condolences on his loss, as one person said: “Gutted Eamonn. So much for him still to achieve. Such a loss for not only for broadcasting in Northern Ireland but all who knew him.”

Eamonn replied to the tweet: “Can’t believe it, Kelly. So Sad.”

Another person commented: “His star was getting brighter and brighter, it’s just not fair Eamonn.”

While a third person added: “This news has floored me. The airwaves won’t be the same without him. A genuine talent, gone too soon.”

The news of Stephen’s death was released by BBC Northern Ireland Director Peter Johnston who said in a statement: “We are sorry to bring you the sad news of the passing of our colleague Stephen Clements.

“Our thoughts are with Stephen’s family, friends and colleagues, at this difficult time.”

Yesterday (January 6), a collage of pictures of him, his wife Natasha and their two children Poppy and Robbie was uploaded to his Twitter account.

“Fortunately, they came to me. I could hardly believe it.”

His colleagues have also paid tribute to the late DJ, with television presenter Zoe Salmon sharing a picture of the pair to her social media page.

She wrote: “I’ll never forget his smile, it lit up every room he entered. “Now it will light up the stars. What a talent & a person. A privilege to have known him & worked alongside him. Proud to call him a friend & co-host. I’ll never forget you #stephenclements Heartbroken & devastated RIP.” (sic)

Elsewhere, Eamonn recently addressed his family’s tough time after his wife Ruth Langford’s sister Julia was found dead at her home in June.

Opening up about the tragedy, the broadcaster said: “There have been a lot of issues affecting us personally, which we just have to get through.”

He added to Woman’s Own: “The family need our help and support at this time. Ruth’s life was turned completely upside down when she lost her sister in June.”