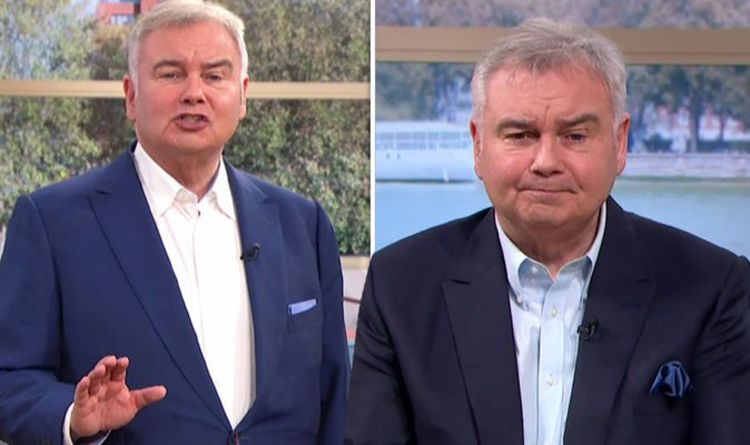 “There is no such ban on the word “uppity” per se, rather care will be taken regarding the context of its use.”

They added: “Also, Ade Rawcliffe, ITV Head of Diversity, had no contact with Ofcom on this matter.”

When quizzed about the topic, Eamonn said: “Would you see anything wrong with the word uppity? I have nothing to worry about.”

The television veteran went on to say that he believes some viewers may watch the show just to find something to complain about as he discussed the “demands” of live television.