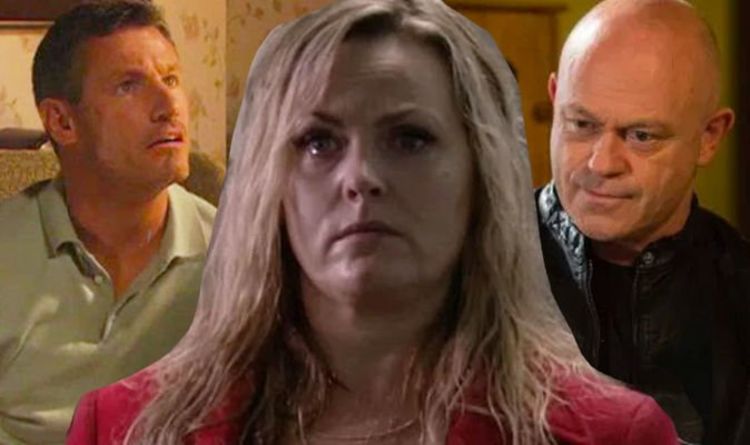 Over the past two and a half decades, the brother and sister have always been there for one another, with Sonia helping the father-of-one when his son Sami Jackson (Shiven Shankar) paid a visit to the Square last year.

Robbie was worried his ex-girlfriend Nita Mistry (Bindya Solanki) was going to cut his contact with the youngster after he failed to put him back on a plane to India on the agreed date he would return to his mother.

His sister managed to make him see sense and as a result, his relationship with his son got to continue, with the father-of-one leaving last September after the child was involved in an accident off-screen.

The former bin man hasn’t been seen since, but actor Dean, 42, has hinted his alter-ego will be making a return in the future.