EastEnders spoilers: Callum Highway to break up with Ben Mitchell after cruel betrayal 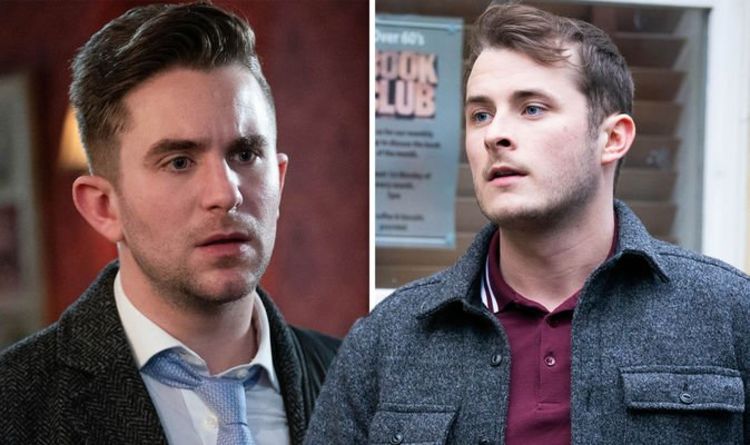 Desperate to keep up appearances, Ben pretends he can understand what Danny is saying and then makes arrangements for a follow-up meeting.

Elsewhere, Callum prepares for his police assessment but is concerned when Ruby Allen (Louisa Lytton) informs him that Ben’s at the club.

Callum unexpectedly turns up and Ben’s relieved to learn his boyfriend is there to help him but things soon take a turn for the worse.

When Danny learns of Callum’s involvement with the police, the shady character threatens him and Ben’s forced to admit he’s deaf.