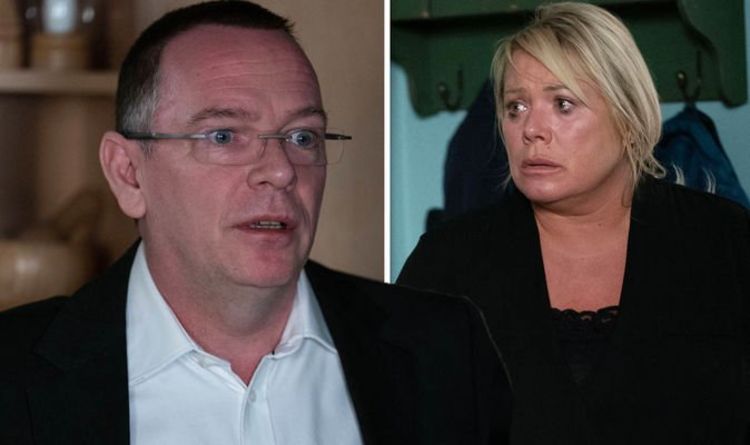 “It is possible,” he answered. “They could be charged with involuntary manslaughter, caused by a reckless act.

“These are acts that have been performed with a blatant disregard for the dangers of a particular situation, and as a result of this act, somebody dies.”

He continued: “It would be for the prosecution to show that the actions of Ian were reckless and that they could have reasonably foreseen that some other person was at risk of physical harm because of what they did.

“For Ian, these issues would revolve around whether he knew the boat was sinking or in trouble at the time he locked Dennis in a room on the boat as well as how he acted when he realised Dennis could drown.”

EastEnders continues Monday on BBC One at 8pm.