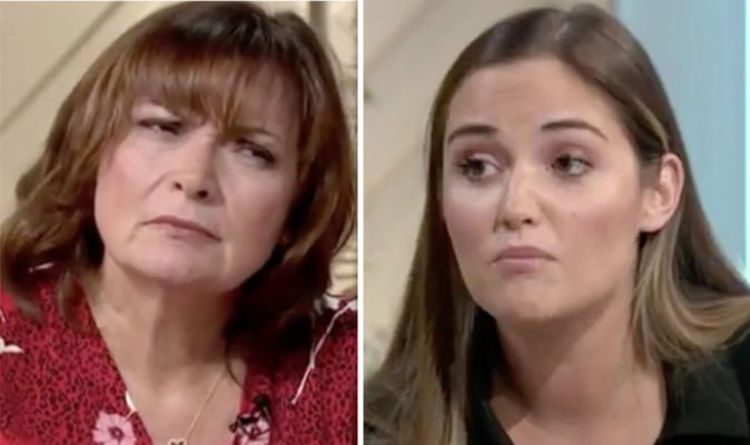 Earlier in the chat Lorraine approached the subject of Jacqueline’s rocky relationship with reality star Dan Osbourne, the pair have two children, but there have been a lot of rumours surrounding them both and the actress admitted it had been “two years of giving him hell”.

Lorraine asked Jacqueline if she was okay and the actress quickly replied: “It’s funny cause we’ve been going through it for two years, it’s not new.

“At the same time I was glad because it made me think about stuff, I had no choice, you have got to think constantly and it helped me a lot to be there, but now I want to hit the restart button.”

Lorraine continues on ITV tomorrow at 8.30am.

ByWe’re sifting through the sales to uncover what really is a bargain to give you a stress-free Black Friday 2020. Plus we’ll be getting...
Read more