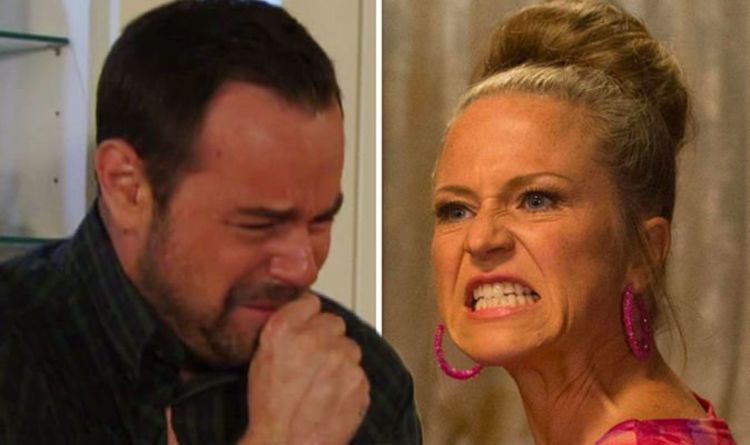 Speaking to Mirror TV, the soap star explained of the couple’s troubles: “It gets as bad as you can possibly imagine it would get.”

If Mick were to betray his wife with his former flame, it’s likely she won’t be best pleased and with her drink troubles escalating, she could plot to expose the pair.

This wouldn’t necessarily lead to a split as the actress seemed to debunk, but it would be the ultimate payback.