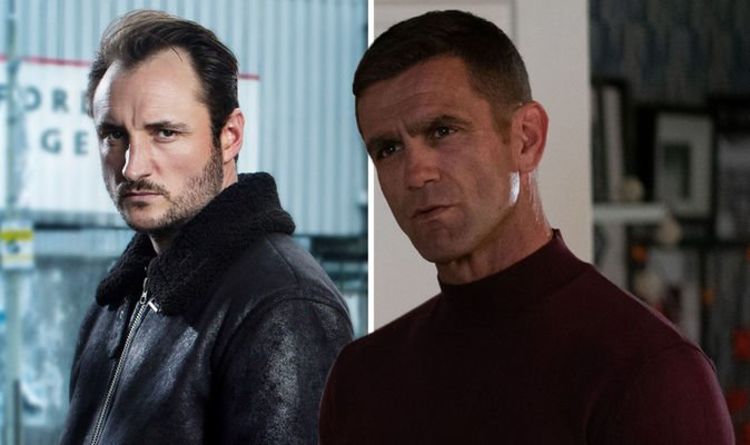 EastEnders’ Christmas trailer appears to show the moment Ben and Phil vow to kill whoever Sharon’s lover is, which they believe is Jack.

“He will not out live Christmas,” Ben can be heard saying seemingly to his father.

Meanwhile, Martin Fowler (James Bye) can be heard saying: “It’s done,” and is then seen in tears while burning something.

Could he be burning evidence of a murder after being given horrific orders from Ben?

- Advertisement -
Facebook
Twitter
Pinterest
WhatsApp
Linkedin
ReddIt
Email
Tumblr
VK
Previous article‘Take responsibility!’ Andy McDonald in furious BBC row as he tries to blame THEM for loss
Next articleUK Property: Is a ‘Boris Bounce’ on the cards for early 2020?