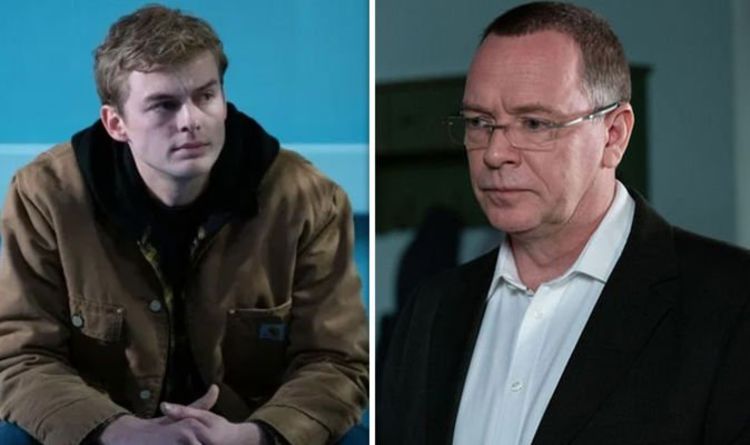 “When Peter left, there were so many lies that were told that have really affected Peter and even with his trust and how he commits to people and the majority of that was Ian’s fault, and Peter knows that.

“I don’t think Peter’s ready to put his faith anywhere near Ian at the moment. He’s nice, he will play the son, he will listen to what he has to say but he won’t hear a word of it,” he concluded

Could this be the hint that Peter is about to discover Ian’s biggest secret of all as he continues to grow close to Dotty?

EastEnders airs Mondays at 8pm and Tuesdays at 7:30pm on ITV