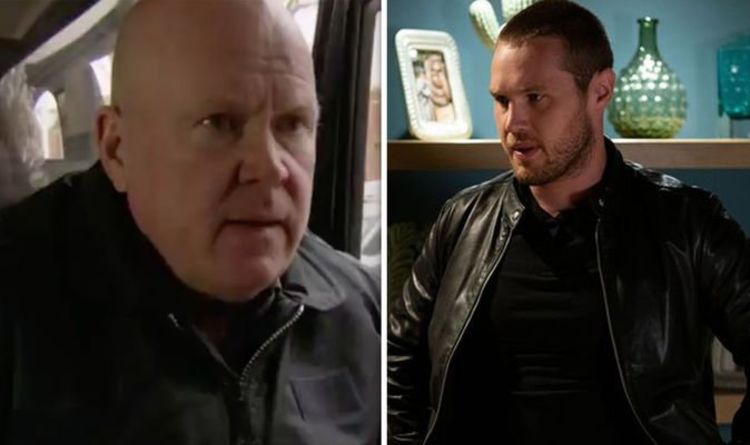 However, it is yet unclear what will eventually lead him back to Albert Square.

Viewers know Ben made a U-turn on his decision to leave with his family last night as made an emotional reunion with Callum Highway (Tony Clay).

With Keanu looking to return to get his revenge on Ben, could the latter be in grave danger?

With one well-known resident set to meet an end in the upcoming episodes, will it be curtains for Ben, or will another resident be at risk?

EastEnders continues on Monday at 8pm on BBC One.

- Advertisement -
- Advertisement -
Facebook
Twitter
Pinterest
WhatsApp
Linkedin
ReddIt
Email
Tumblr
VK
Previous article‘Butter Royale’ offers a wholesome, family-friendly alternative to ‘Fortnite’ on Apple Arcade
Next articleQueen Elizabeth II: Monarch refuses to do this one thing when she travels – but why?