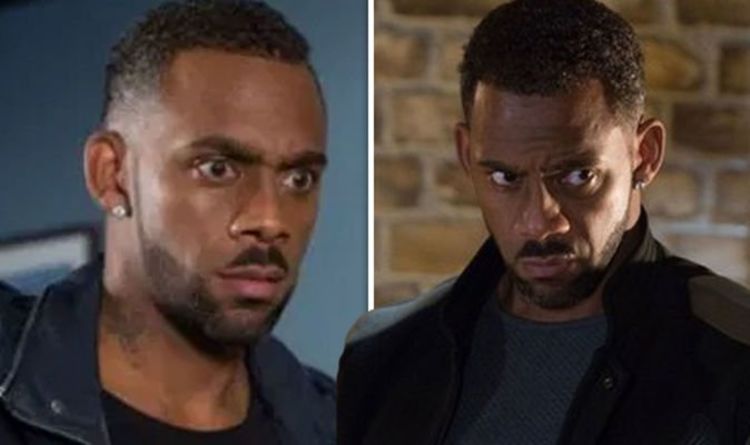 Former Dancing on Ice star Richard has been cast as a new addition to Hollyoaks and with actor set to be embroiled in a big storyline on the Channel 4 soap, it seems Vincent’s return may not be on the agenda in the near future.

However, speaking about the soap swap on today’s (January 28) edition of This Morning, expert Sharon Marshall, 48, revealed how the character could make a comeback in the future.

Phillip Schofield asked her of the actor’s move to another show: “So, he’s definitely dead in EastEnders?”

“Yeah, so that’s it – he went off in the back of a car. I was hoping there might be a comeback for him,” the reporter remarked.