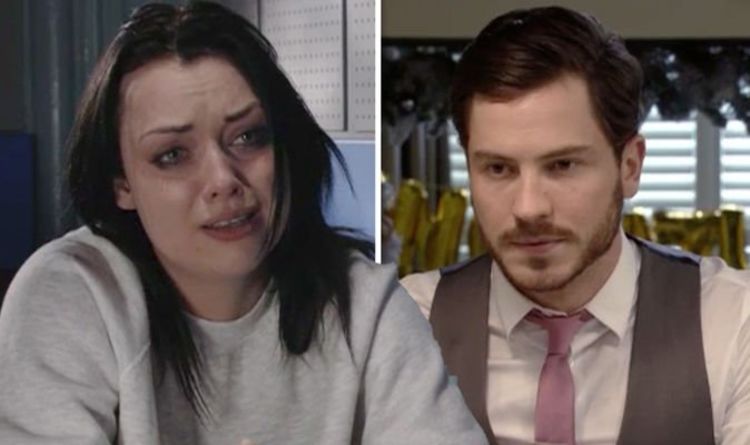 “As an actress, I was so excited to get my teeth stuck into a powerful story like this. I’m truly grateful to have been trusted with it,” she noted.

However, it’s far from close to the end of her ordeal as things look set to get much worse before they get better.

Shona added: Things are definitely going to get worse for Whitney. It’s going to be another tough few weeks ahead. But Whit is strong, a survivor.’

What will Whitney have to face next? Could she end up back inside for a crime she didn’t commit if new evidence against her is found?

EastEnders continues on Monday at 8pm on BBC One.