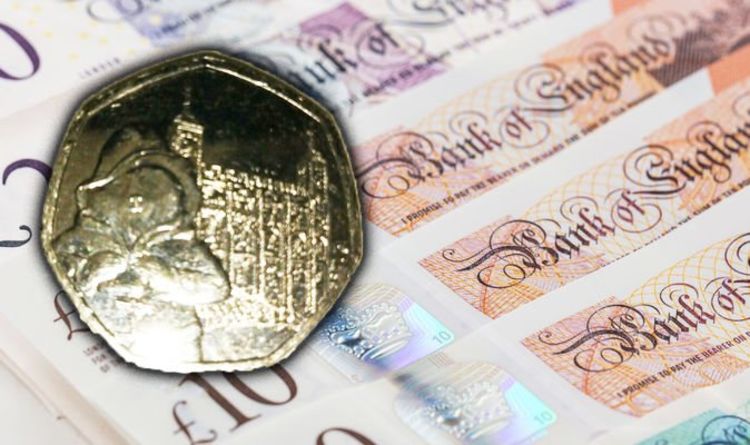 They said: “Sometimes what happens is someone will list a coin for £1,000 knowing they won’t sell it, but then list a similar coin for a much lower price (say £25).

“It won’t even be worth the £25 but as someone has seen it online for £1,000 they end up with a coin that’s worth just face value because they were too caught up with thinking they have bought something cheap.”

A coin is only worth as much as the buyer is willing to pay for it, however they could save by shopping around.