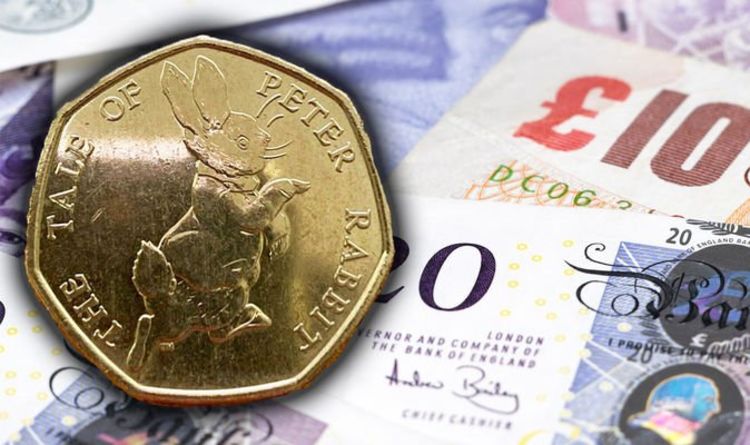 However, this is still a huge figure which suggests the coin is probably not rare.

What’s more, the magazine valued the item at just £4 – a far cry from the asking price.

Those hoping to buy the coin could possibly save money by shopping around.