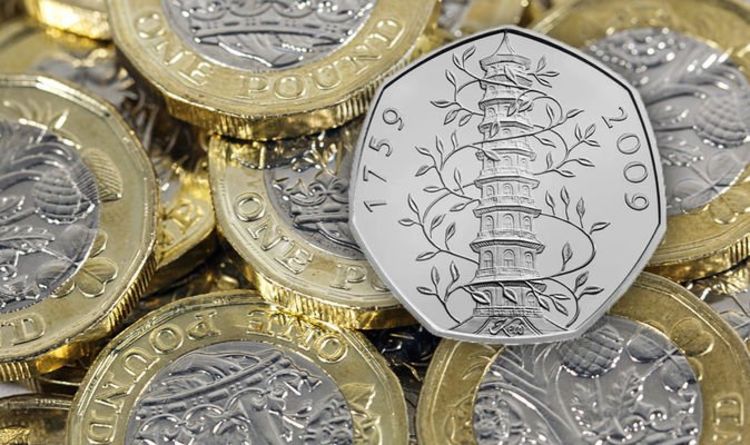 Experts at the magazine, Spend It? Save It? What Should You Do? valued the coin at £100.

Although it is valuable, the buyer of the coin on eBay has still paid slightly more than the item is worth.

Potential buyers may be able to save on the 50 pence piece by shopping around.