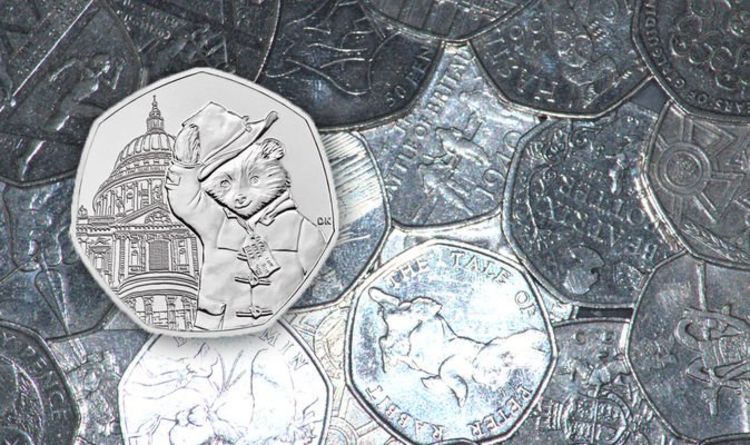 The coin website, Change Checker, is also offering all four Paddington Bear coins for the bargain price of just £17.95.

Commemorative coins are very popular and a coin is only worth as much as someone is willing to pay for it.

However, it is likely that collectors could save money by shopping around for the item.