Eclipse 2020: What causes a Lunar Eclipse? What happens during a Penumbral Eclipse? 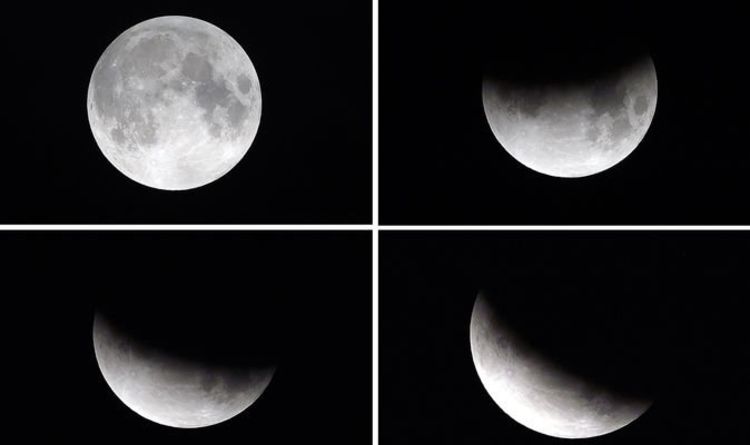 What causes a lunar eclipse?

From our spot in the solar system, we get to enjoy eclipses of the Moon and eclipse of the Sun at least twice a year, respectively.

Lunar eclipses happen every time the Earth’s only natural satellite dips into the planet’s shadow.

While the Moon races around the Earth, by extension, it also orbits the Sun.

Sometimes the Moon will move in-between the Sun and the planet, finding itself in the perfect position to blot out the Sun.

When this happens we witness a beautiful solar eclipse, during which the Moon’s shadow turns daytime into nighttime in select parts of the world.